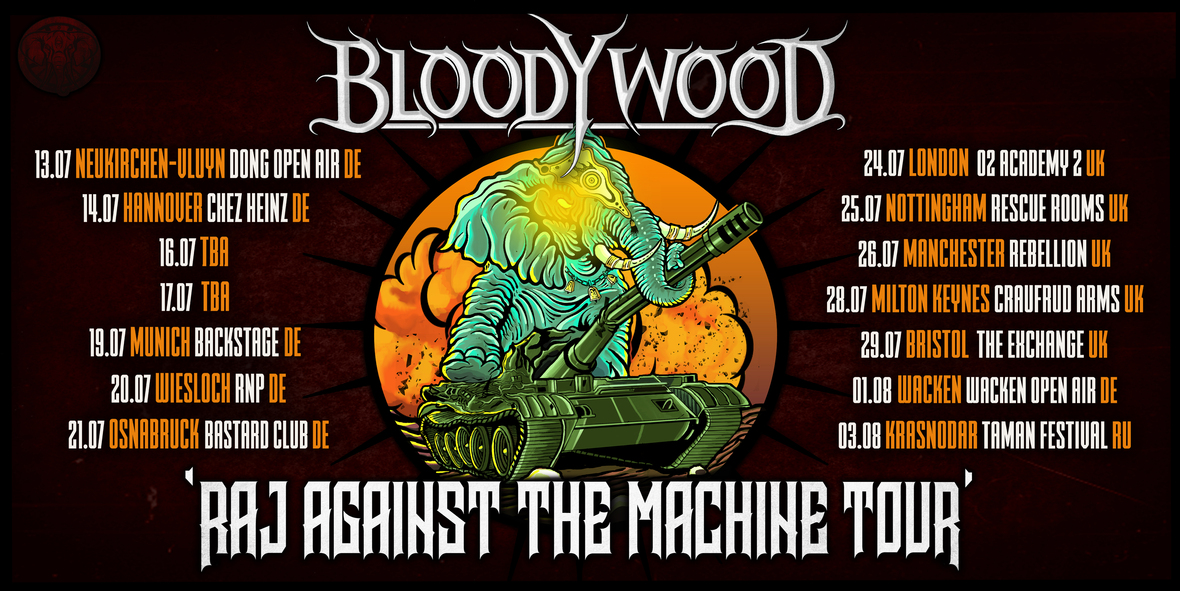 “Originally created for the upcoming Ubisoft game “Beyond Good and Evil 2“, Machi Bhasad is a track with a political message that celebrates the power of a new generation and its potential to be better than the last. Outside the context of the game, this song is intended as both a tribute and a call to action. It’s a tribute to musicians and leaders who inspired people like ourselves to think and act in a way that’ll benefit everyone. To question an unjust system that serves a few at the cost of the many. It’s a call to action for our generation to finish the work started by all those who came before us. To Become the straw that broke the proverbial camel’s back, and change the world for the better.” 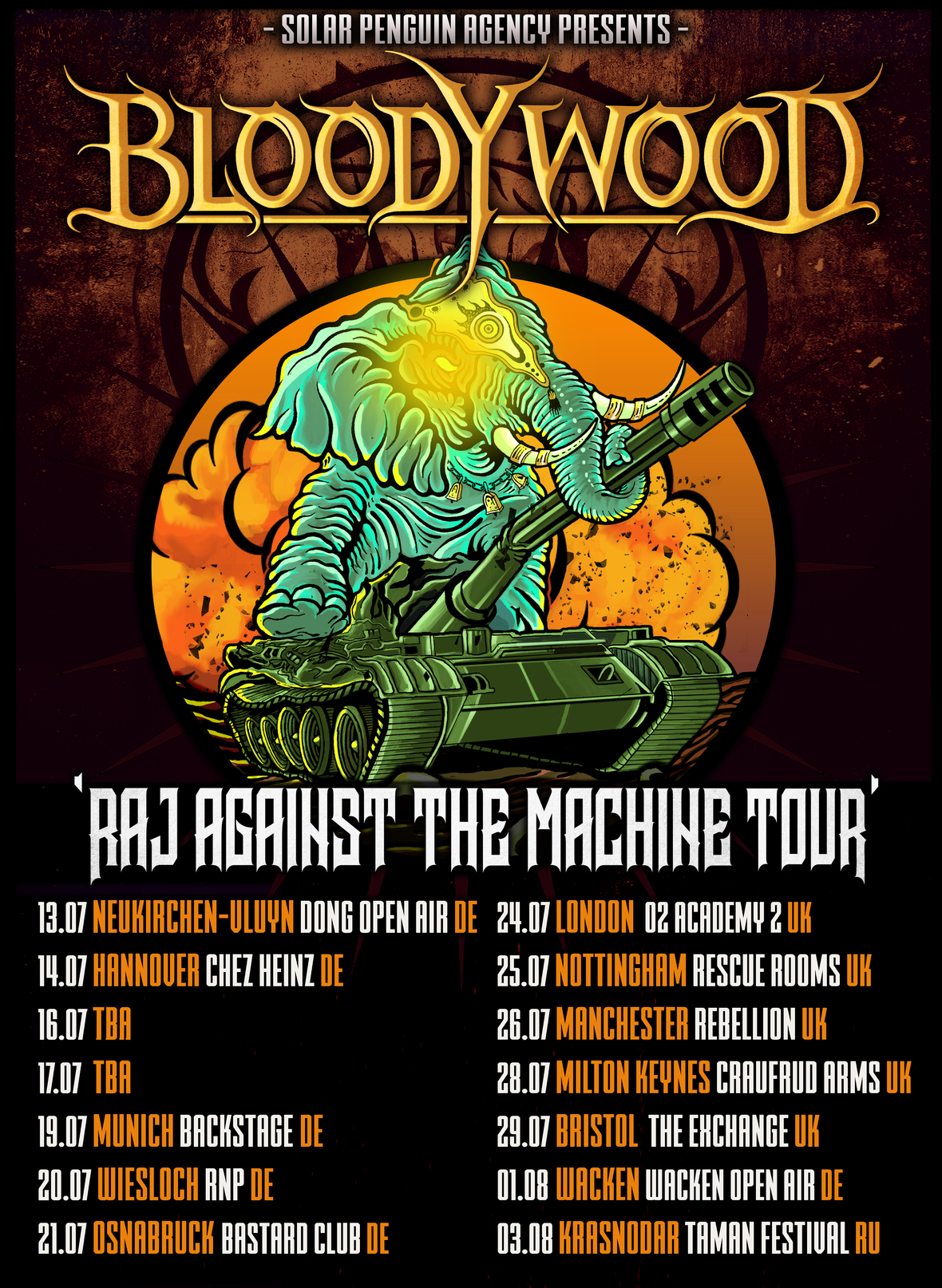