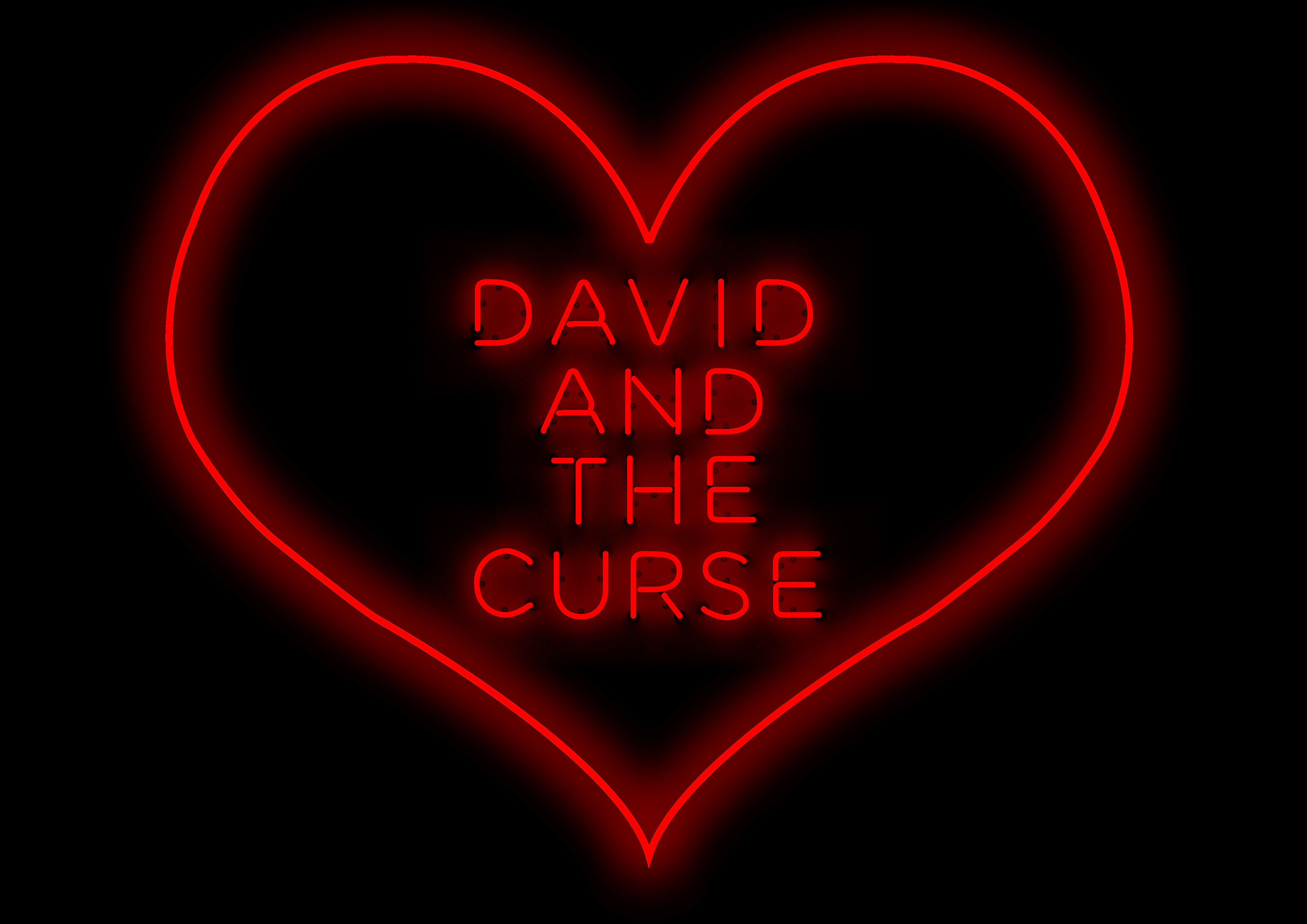 When I spoke to David Stücken of David and the Curse, it was more like a conversation than an interview. Conversation flowed easily, and that’s exactly what it was—conversation, not an awkwardly staged Q & A or a forced heart-to-heart. The passion and enthusiasm Stücken possessed was unmistakable even over the phone, and as the conversation progressed, it became increasingly clear that three things were a mandatory—and natural—part of his creative process: Deliberation, sophistication, and dedication. The conversation naturally shifted back to these things again and again until I realized just how inseparable they were to ‘An Epitaph For Love.’ A record that’s a far cry from the generic radio banter so prevalent nowadays, it’s a high-integrity display of the values Stücken holds so close. The songs are colored with a deep understanding of and respect for rock n’ roll, and gritty, raucous energy that can only come from someone born and raised in LA. The lyrics, just as powerful, reflect an admirable level of depth and painstakingly prolific emotional honesty that speak of much more than just romantic love.

If you’re not quite willing to wait for early 2017 when ‘An Epitaph For Love’ is released, appease yourself with this interview: 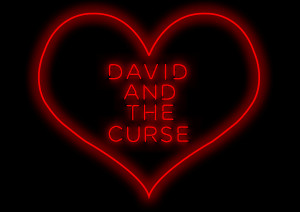 Claire Batchelder (New Transcendence): Hi! First of all, thank you so much for agreeing to speak with me. I’m really excited to hear your thoughts on ‘An Epitaph For Love.’

David Stücken (David and the Curse): Not a problem. We can just have a conversation, and it’ll go where it goes.

Let’s start with the basics, how did you choose the name of this band?

I was in NYC and Dead Relatives [my previous band] had disbanded, and it just came to my head. ‘The Curse’ isn’t macabre, it’s a drive to make music. It’s something organic.

Not over-produced, not over-manufactured. David and the Curse is honest, real, and directed in a way that’s different and modern but also classic. It takes its own path.

What influenced you as a band?

We live in a celebrity-driven culture where so much pop music is digital nowadays. I think there’s a great majority of silent people tired of being spoon fed the same songs, and ‘An Epitaph For Love’ is a light at the end of the tunnel. This record wasn’t written by a rock star on a pedestal. It’s refined, defined, and truly an artistic concept. The hardest part [of being a songwriter] is developing your own voice, and I want to be different and break the mold. A lot of producers will make a record that sounds like so-and-so’s, but that’s not the case with this.

What’s your favorite track on the album and why?

It’s hard to pick only one song, but if I had to, I’d say ‘Figueroa Street.’ I like how the sound and lyrics melt together. ‘Queen of the Blues,’ too. Originally I recorded 27 songs, but I only picked ten of the most cohesive.

What about the other 17?

I would love to release B Sides, or Singles, or maybe a compilation album. I have 15 already written for the next record. Another hard part of being an artist is trying to make something become and stay relevant. Things are here one day and gone the next. It’s not just music, either—tattoo artists, painters, thousands of people want to do something others can connect to.

How do you draw the line, then, between writing for yourself and writing what you think will resonate with people? What do you want them to take home from this album?

Of course I want to reach as many people as possible, but if I wanted to write for me, I’d sit in a garage with a notebook. Music is a form of therapy whether you’re making it or listening to it. Sometimes it’s for when you’re sad, sometimes it’s for when you’re happy, and sometimes it’s just white noise. Great records are meant to be listened to. ‘An Epitaph For Love’ is about strong songwriting and putting your name on something, and it’s truly cultivated.

You have lyrics like “Gonna buy you that diamond ring/cause I know that I’ll never kiss another.” But then you have tracks like “Hole in My Heart” that reflect a pretty different mindset. How are these tracks related, and what happened between the two of them?

‘Diamond Ring’ is a love song. I was engaged with someone for a while and bought a diamond ring, and then it ended. You listen to ‘Like a Ghost’ and the lyrics are ‘The diamond ring is gone.’ It’s not a happy album, and it’s not just romantic love, either: Look at all the hate and anger in the world. We’re in the second Civil Rights movement right now. It’s not just about me, even if some songs are about me.

You guys have played alongside some pretty legendary bands—The Buzzcocks, Social Distortion, TSOL, etc. How does that feel, and how has it affected your influences, musical/creative process, etc.?

In the past few years, we really established ourselves in the local [LA] scene. We toured a ton with Social Distortion as The Strangers, back and forth across North America. I learned humility, to respect the industry, respect my team, be easy to work with, have empathy, and stay grounded. Jonny Two Bags [of Social Distortion] pulled me aside in Ohio and said, ‘Respect the audience. They’ve never heard you or listened to you, and if you want them to, you need to respect them.’ I’ll never forget that. I don’t believe in the word ‘fan,’ it’s more like friends, or gang. Without people’s admiration and respect, you’re nothing. A band is only as strong as the people that follow them. You’re no different than them, you just make the music.

What kind of music do you listen to?

I’ve always connected to rock n’ roll. Lightnin’ Hopkins, Lead Belly, The Rolling Stones, Tom Petty, David Bowie. He [Bowie] was so multi-dimensional, always changing, always refining, and if he were to look back on his work he probably wouldn’t change a thing. Ramones—Dee Dee Ramone’s songwriting and Joey Ramone’s voice changed my life. Social Distortion, Percy Sledge, a lot of soul music. My influences are vast and all are prolific songwriters. John Lennon, I love the sound of The Beatles but John Lennon’s lyrics, “Gimme Some Truth,” were incredible. He didn’t compromise his integrity as a writer and the first song on his solo record was “Mother.” He pulls no punches. It was something he lived through, you know? He didn’t live a happy life.

In an ideal world, where do you see this band in five years?

I don’t know. I’m not gonna be like the guys in Oasis and say, ‘We’re gonna be the biggest band in the world.’ I just want to keep writing, keep playing, keep recording, keep performing. I want to support larger bands, and play for as many people as possible.

“An Epitaph For Love” is slated for release in early 2017.