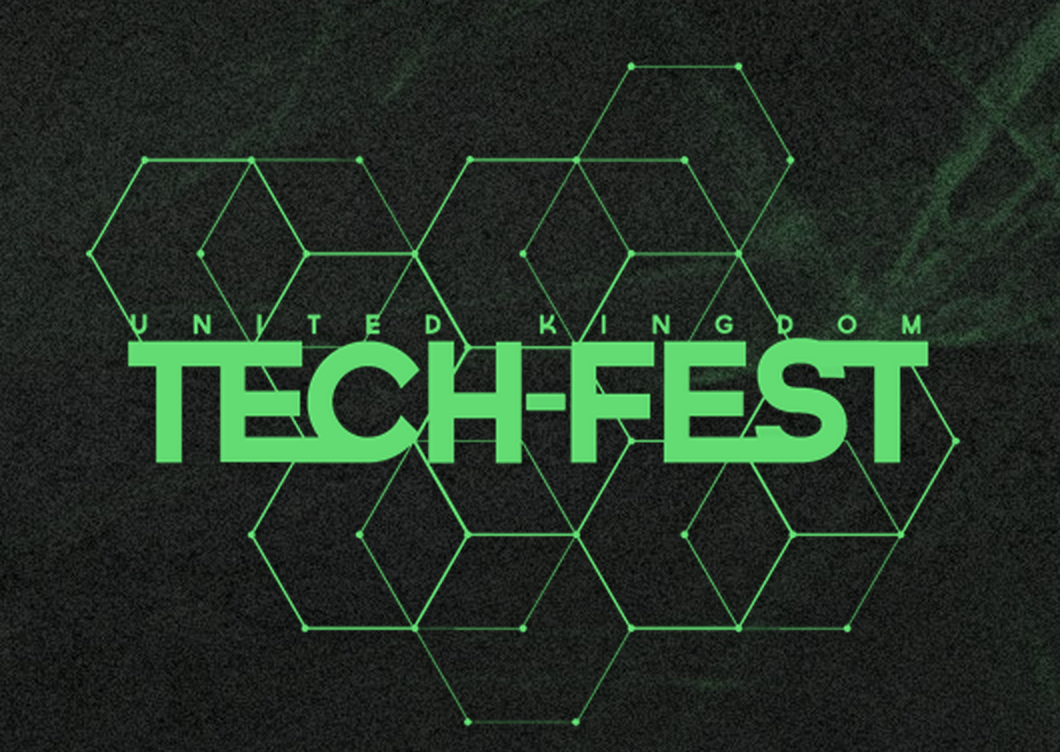 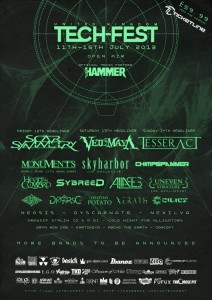 Connor Welsh: First thing’s first, dude. Thanks so much for answering some of these questions! I really appreciate it–it’s always nice to be able to get behind the scenes in the heavy music industry, especially with you guys across the pond, so to speak!

Secondly, for those reading, who are you and what do you do?

Simon Garrod: My name is Simon Garrod, I’m from Cambridge in the UK and I am the organizer behind UK Tech-Metal Fest.

What inspired you or drove you to want to work with bands and musicians? What is it that made you want to start organizing one of the biggest technical and heavy music festivals in the world?

I’m inspired by my own love of music, I’ve played guitar for years, I’ve always followed the “Underground” side of the Metal Scene. I wanted to create a place where Progressive/Technical music could grow and develop as a united scene/family.

Speaking of the UK Tech Metal Fest, the line-up is only getting bigger and more awesome every year; what’s it like recruiting bands like Veil of Maya and Scar Symmetry–bands with such enormous international prowess–to come and play at festivals like this? It’s gotta be pretty awesome.

Its a real honor, a lot of the bands on the line up I’ve looked up to as Gods for many years, its great to be working with such established names, I am very grateful that they are happy to play Tech Fest.

Some of the lesser known bands that you’re working with are also awesome–including Nexilva, one of the bands you manage. It’s gotta be pretty sick to see them breaking through as prominently as they are, right?

Nexilva have been some of my best mates for a couple of years now, I love them all so much and I’m proud to work for them. They played Tech Fest last year and Metal Hammer said they were the best new underdog they discovered at the event! They have some incredible new material very nearly ready to unleash on all of you, its a huge step up from their previous work, it kinda sounds like a dark sinister death metal version of Born of Osiris. As a band they work their asses off harder than any other band I know, they practice quite literally all the time and are very much a Nexilva Family. I cant wait for us to show you what they have been up to, all i can say is that a new music video/album will be with you shortly!

I would also like to mention a band called DispersE, they deserve so much more credit, they are some of the most talented musicians I have ever met. Jakub Zytecki is in my opinion one of the best up and coming guitarists in the world, especially considering he is so young, he really is in that same league as guitarists like Guthrie Govan and Allan Holdsworth.

What’s your favorite thing about what you do?

Surrounding myself with music and musicians 24/7 is really fun, but I also like to see the bands that I support happy and enjoying what I do, I see the scene as one massive family, I’m proud to be a part of that.

What are your personal favorite bands–not necessarily ones you work with, but just…some of your favorite jams?

Last but not least, you also do some tour van driving for bands and acts, correct? Have any awesome stories?

Haha what happens on tour stays on tour, them be the rules

I was touring with a band called Blood of The Spectre, and we were on the Hastings date of their Tour with the guys from Surface The Dissent. Anyways my mate Nick the front man at the time for BOTS was upstairs in the bar after the show. He was searching through his pockets trying to find a Tissue to blow his nose when a local girl in the pub was staring at him watching him do this, Nick clocked the fact she was starring at him. As he found his tissue he looked up at her and held the tissue in front of her face and FOR A JOKE asked her if it smelt of Chloroform! She got really angry and told the security guards who then immediately called the police. The police came down to search him and found nothing obviously, but he was still given a paper slip telling him that he had to go home for the night within the next 20 minutes or they would arrest him! It was pretty damn funny as he’s really the nicest guy you can meet.

Thanks for answering these questions, man, I really appreciate it!

Thank you Connor for your time, I’d be happy to come back anytime!