Home » Genre » Rock » Video » IRON AGE MYSTICS Bring Protest Back to Rock Music with “Save It For The Revolution”! 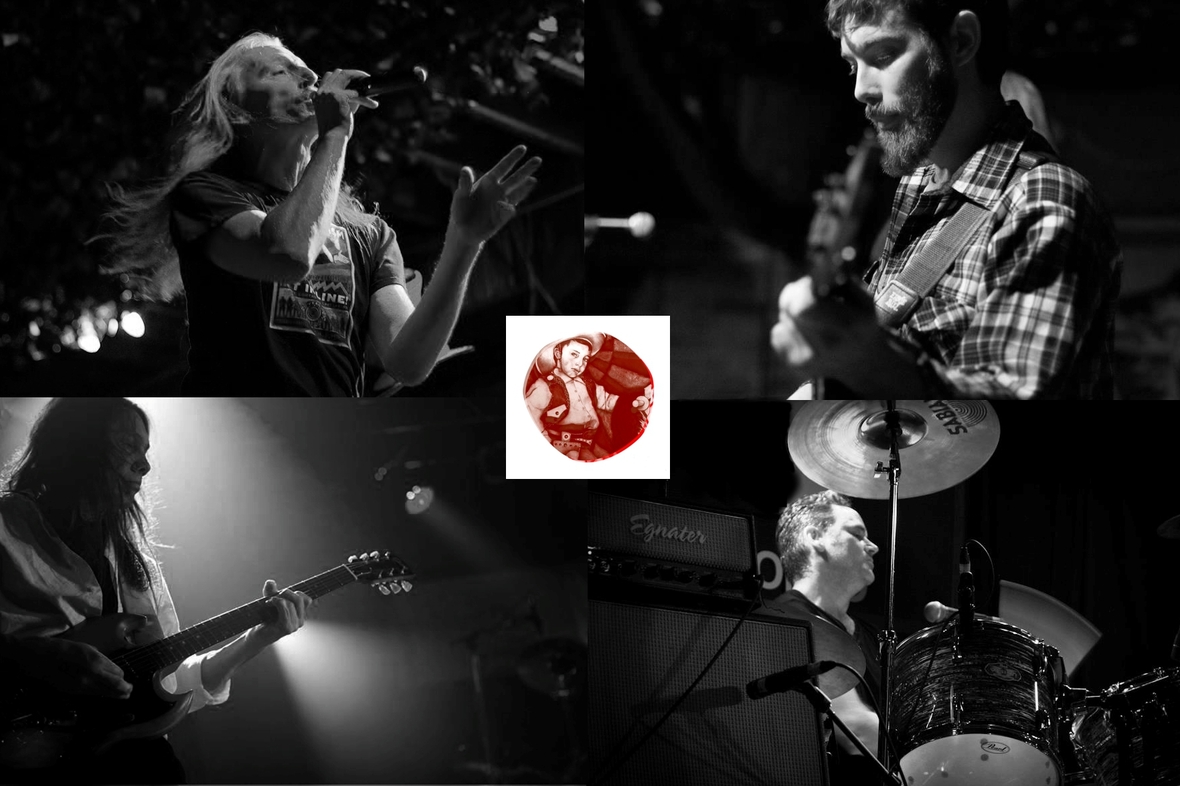 Toronto, Canada based political rock band IRON AGE MYSTICS is returning the spirit of progressive protest to the genre with the first track off of their upcoming, debut LP, Pride Before the Fall, “Save it For the Revolution.” A rally cry for those who know that this system is a fraud, “Save it For the Revolution” is a hell bent rejection of the societal sickness of today. 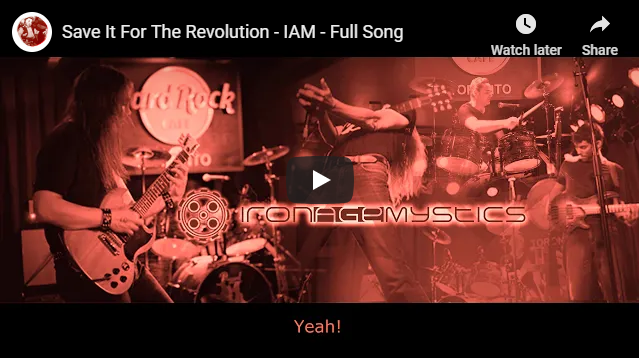 “Iron Age Mystics represent the current cutting edge of political rock music, so say many. The strengths of this band range widely, but the message of each song consistently occupies the driver’s seat. Overall, the recordings and themes are intended to deliver a bracing sense of self-empowerment in the face of what appears to be overwhelming odds. The bottom line here is: if you’re willing to take on some of today’s most pressing issues disguised as well-crafted rock songs, this might be the band for you.” 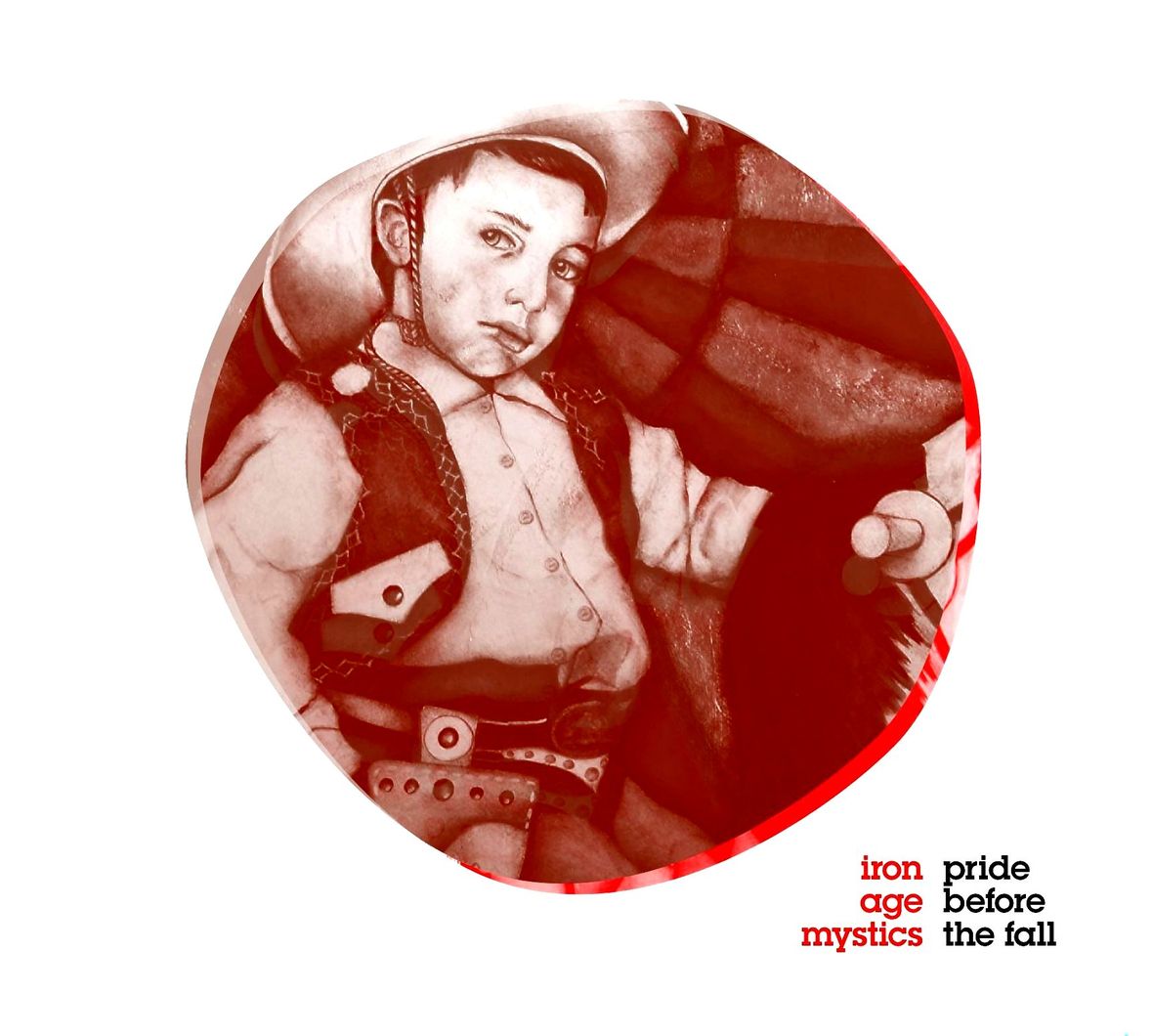 Pride Before the Fall Part 1 Track List:
1. Pride Before The Fall
2. Save It For The Revolution
3. The Great Divide 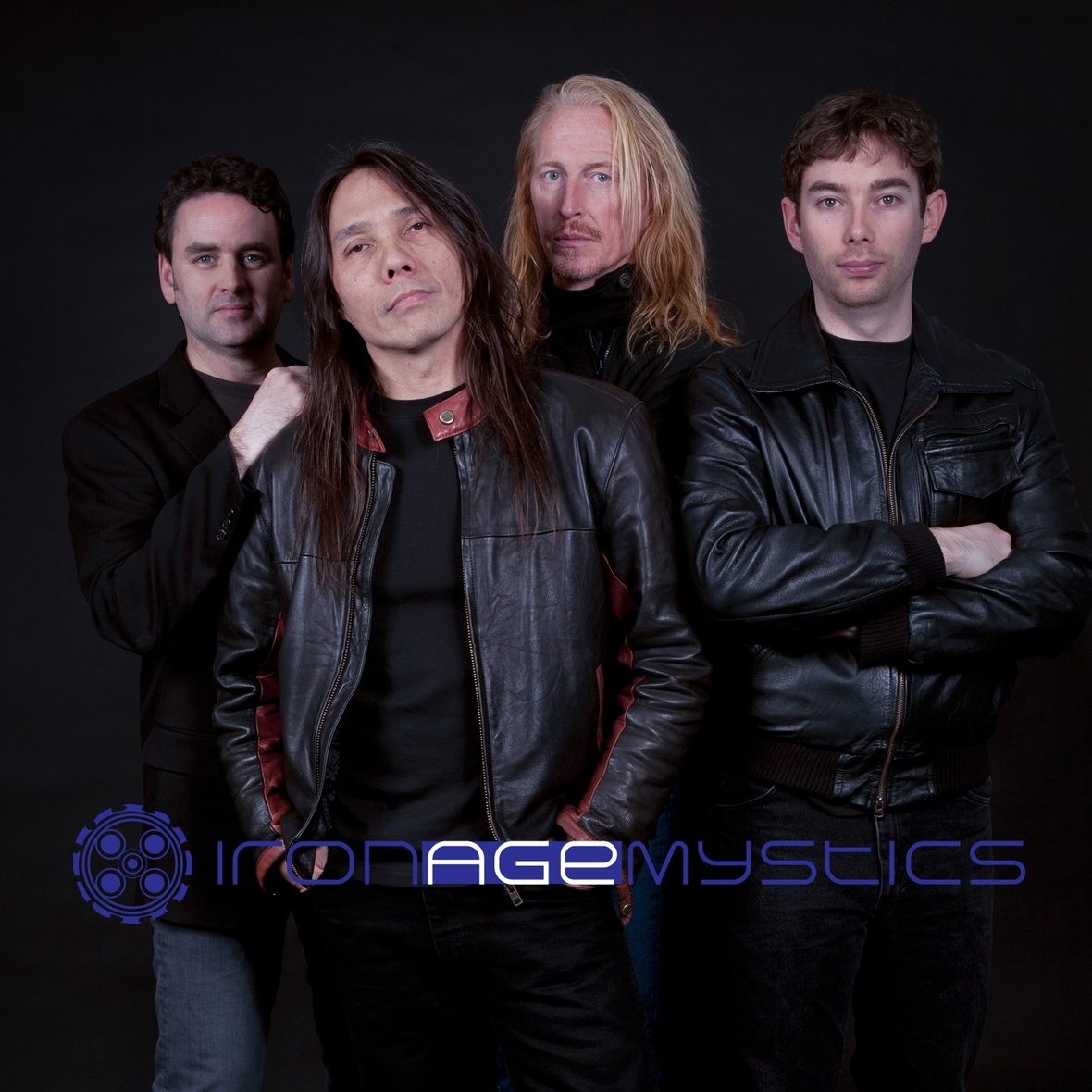 “Wielding Pride Before the Fall, IAM charges right up to the front lines of the struggle to reclaim Meaning and Purpose in Rock ‘n’ Roll.” The Greylock Glass

IAM started as a writing project initiated by Greg Mount (drums) with members Clayton Rudy (bass guitar), Allan Wohng (guitar) and Kevin Connelly (vocals). The guys hit musical ‘pay dirt’ at about the 4th or 5th month of jamming together bi-weekly with the earliest version of “You’ve Got The Power.” That one track set the tone for the writing that was to become the IAM signature or ‘brand,’ if you will.
The next couple of years were spent between the rehearsal studio, the recording studio and the live stage.

After concluding his part in the recording of IAM’s 8th studio track “Pride Before The Fall”, Greg Mount (drummer) had to step out of the recording process and so Alexander ‘Sascha’ Tukatsch (who played percussion on an earlier track entitled “Down Deep”) stepped in to complete the album. Similarly, Allan Wohng (guitarist) was stricken with a condition that hampered his ability on guitar so Chuck Brown completed the record.

IAM was and is an ongoing project that is steeped in talent, integrity and a true obsession towards making ‘Music That Matters,’ because that’s what matters… 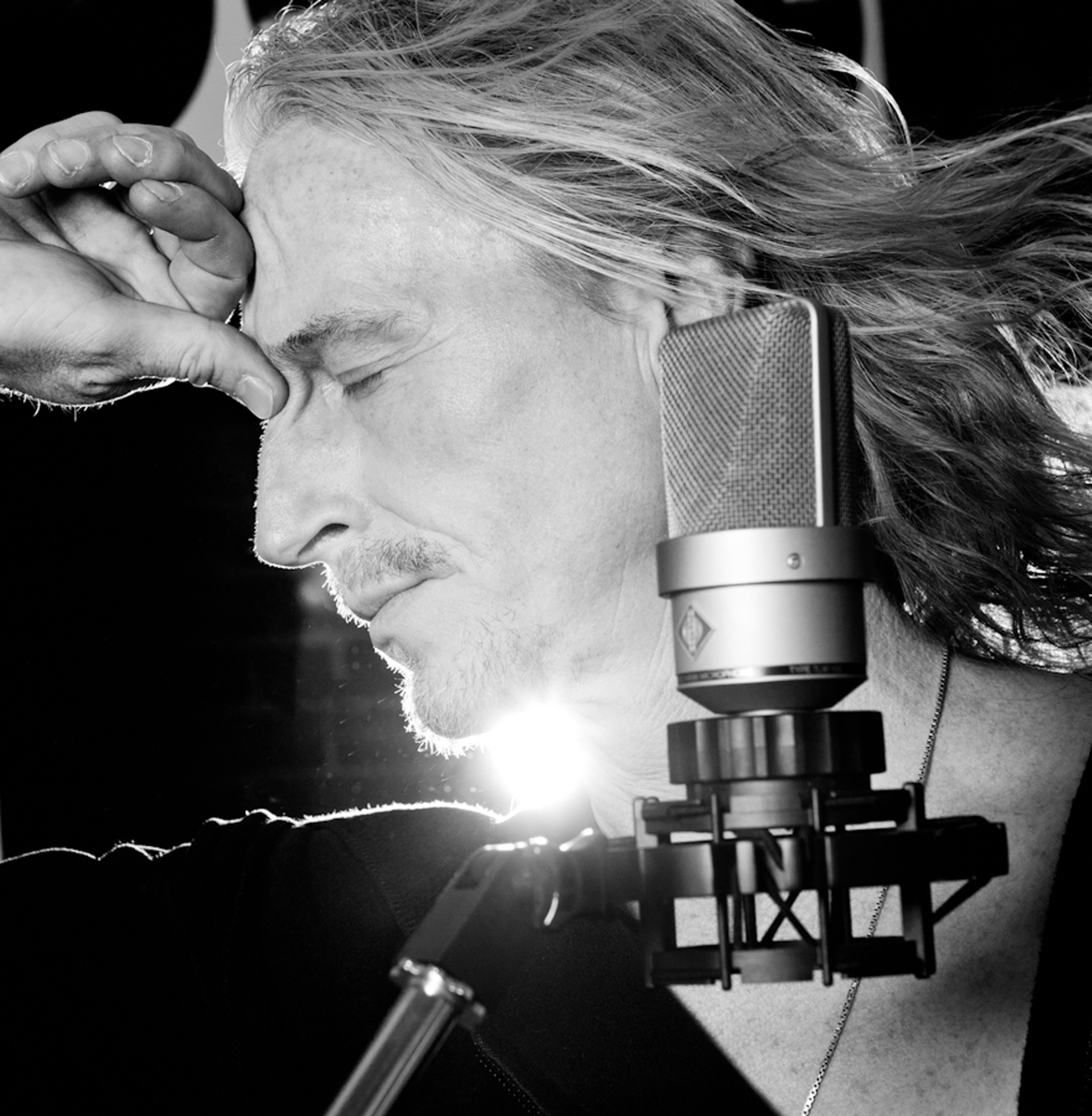 In this human-centric world, natural law is almost completely absent. To no surprise, the most of what you see, eat, hear, read and breathe—and many of the idols you hold so dear—are violently corrupt. Make no mistake, this is by design.

So in retrospect, why would I, as the author of this album, elect to spend years of my creative energies and large sums of money I really didn’t have working paycheck to paycheck to produce this little gem, knowing full well that it had little to no chance of commercial success?

​Simple, really: I was so gripped by the pain-ridden part of my humanity, I had such a constant knowing that ‘evil’ was winning, that I could not subvert it anymore. Many of my traditional heroes died in my heart throughout that process. Then, I felt very alone. Possibly like you.

​For my part I intended this album to inspire those who can see through the artifice of gross, inhuman bigotry, whilst taking the piss out of a few false idols of our culture. Principally, challenging our blind adherence to self-proclaimed authority in its many forms. A little boost of adrenaline for the ‘eyes wide open’ people who are waking up to the fight.

Realize that no matter on which side of the political spectrum you stand, few persons engaged in the constant pursuit of power have any loyalty to you. Yet for the most part, these are our idols. Unfortunately today, we have very little loyalty to each other as peoples and are, therefore, easily divided. It’s become so simple to exploit us, a child could do it. Time, money, resources, vast infrastructure…no problem.

So I ask of you: please set aside your differences and be brave enough to know that you don’t know exactly what’s going on, and be human enough to know that it’s rapidly getting worse for everyone and everything. ‘Evil’ is conscious kids, and it currently rules the rock, and it’s probably not who or what you think it is. Stop trashing your neighbor over petty differences and at least try to embrace a much bigger picture. We have much more in common with each other than we do the with the elite.

Finally, in my opinion, we now exist on the edge of a precipice that could be a deeply stressful breakthrough for human consciousness or WW3 or maybe even worse, total statist control of every aspect of our lives. If I were a gambling man, l’d say the last latter option is the most likely. That said, I’m not a gambling man…

As a species, we are callous, cruel, self-possessed and inherently prone to creating our own fantasy worlds around ourselves. However, we are also brilliant, bold, beautiful, selfless, and when in crisis, can rise to almost any occasion.

I won’t underestimate what humanity could and really must do. We need to realize that we are all that we have and we are truly the stewards of the Earth as it is today. Every other living thing here on planet Earth depends on us waking up to that fact. Fast.

It could happen. I’m not holding my breath on it, but in my heart, I’m quietly counting on it.
– KEVIN CONNELLY: Lyricist & Songwriter’s Perspective