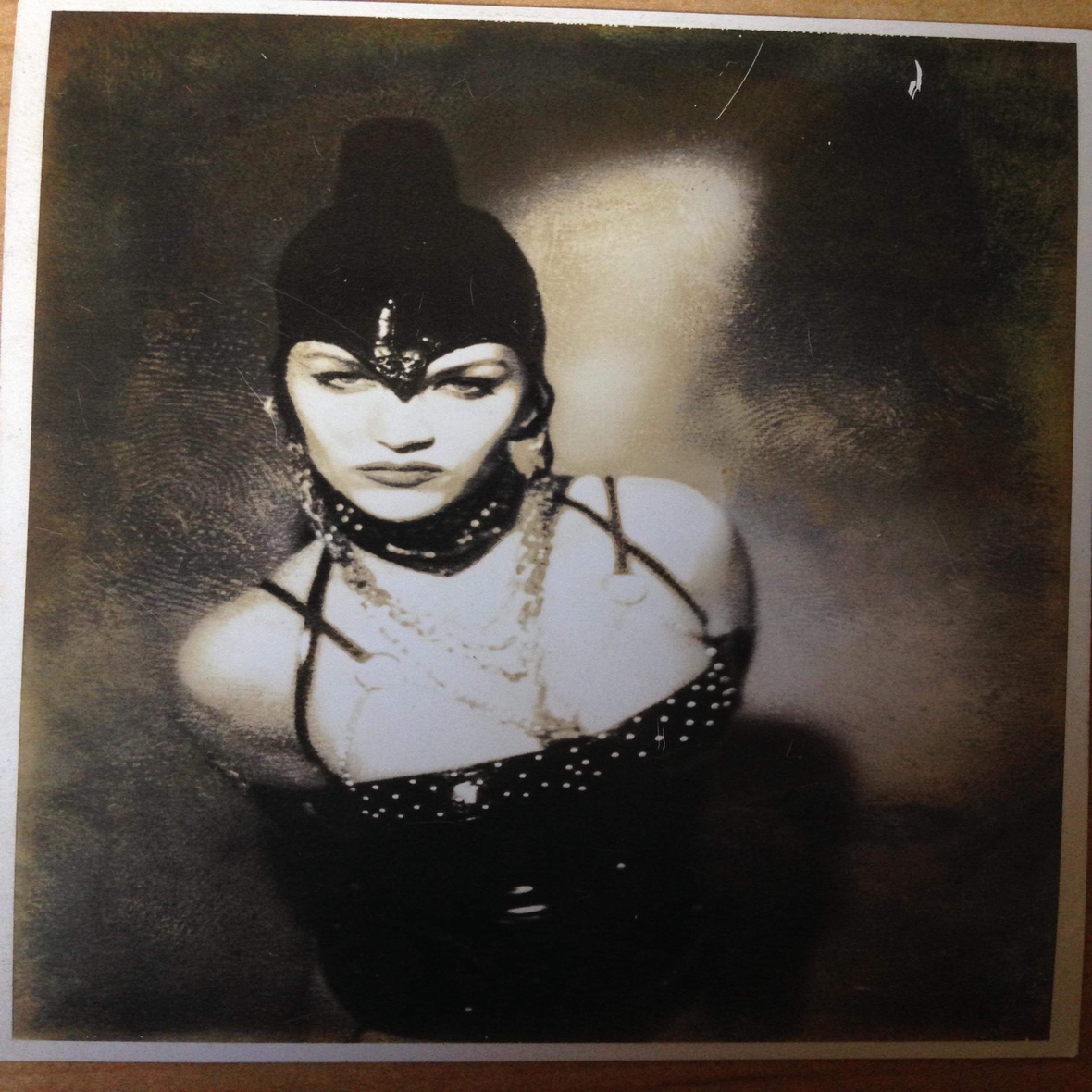 Nashville based soul rock band KB & THE IDYLLWILDE has released the official music video for their new single, “Drown.” Directed by front-woman Katie Burke and shot by Dustin Brandt Hyer, “Drown” is the second single off of the band’s upcoming album, I Just Wanna Love You, I Just Wanna Let You, due to release February 14, 2020.

“I think the line, ‘ I’ll be the wounded bird and you can be the lion…depends on who wants to be the boss.’ is my favorite line in the song, it really sums up a big theme of the album, too– that anyone can get what they want in big-bad-hard love, some of us want power, and some of us want to give it away. ‘”
— Katie Burke 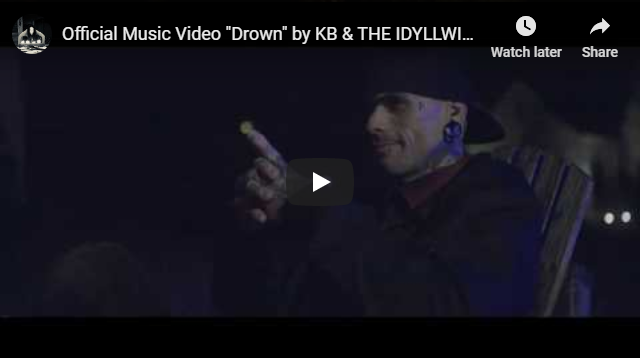 “Basically, this album encompasses all the ways we distort and experience love, or how I have at least…

Its a lot of addiction, egoic superiority/inferiority tendencies, and just plain codependent shit. Its a ‘love’ album about not knowing how to get it right, but celebrating all the ugly/beautiful ways we get it wrong.” – Katie Burke 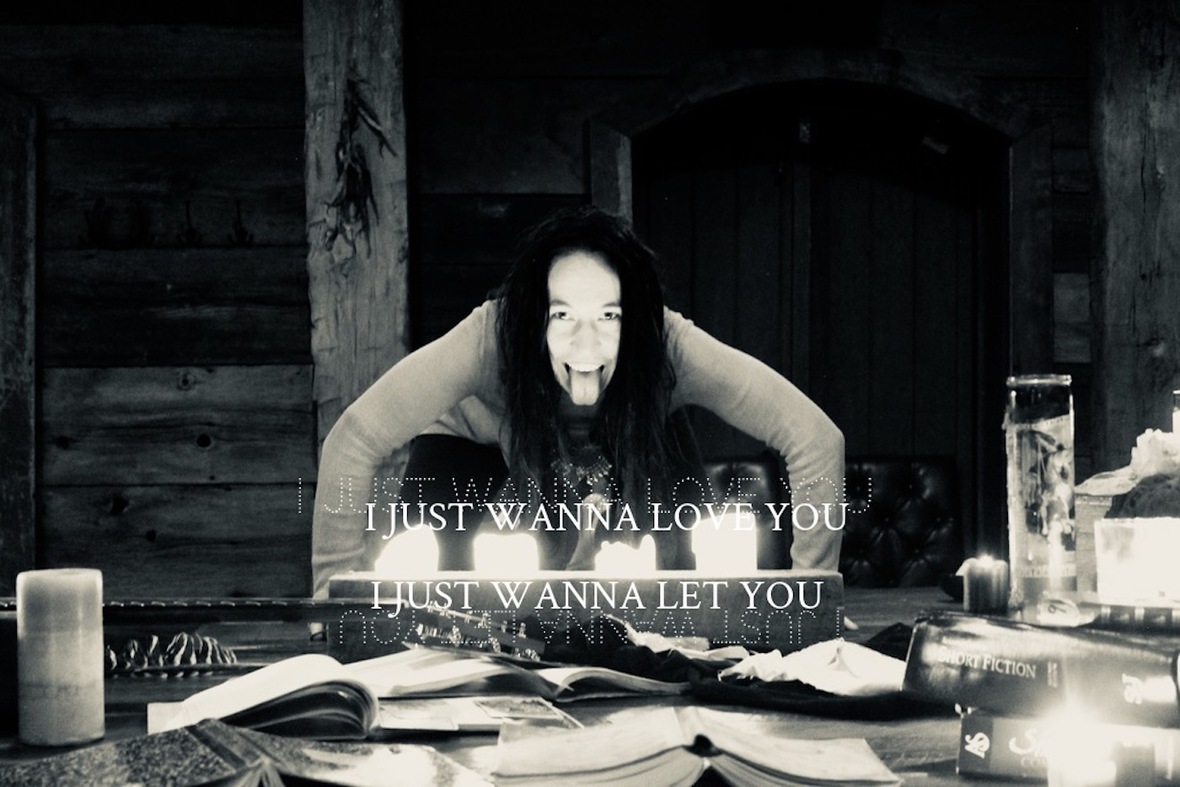 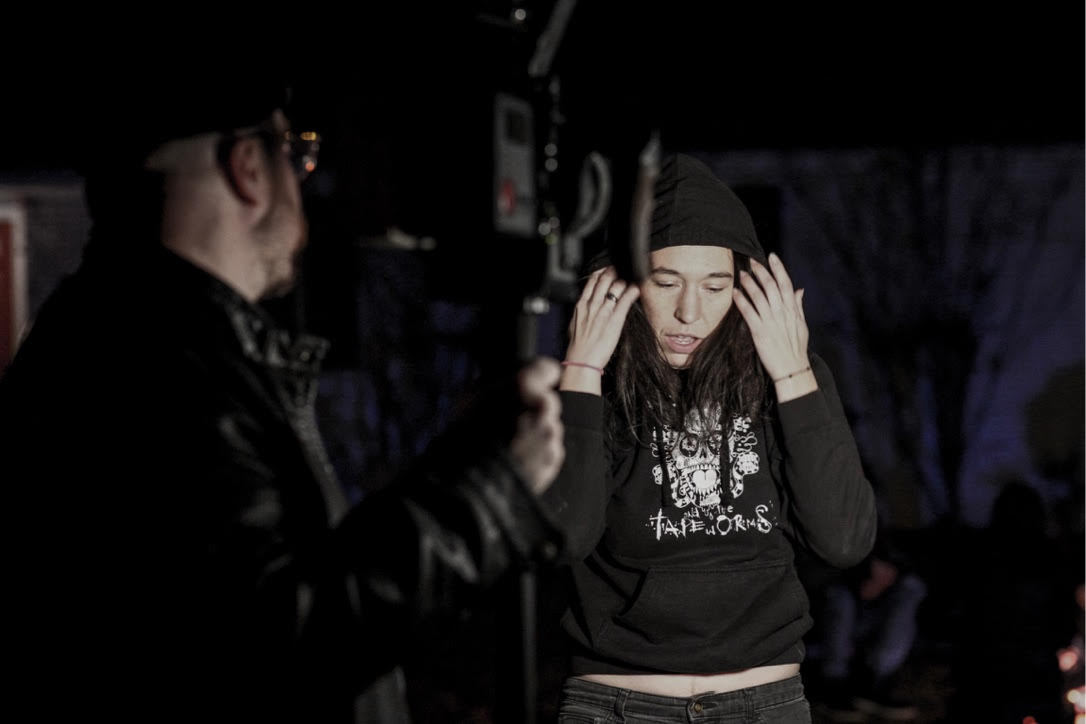 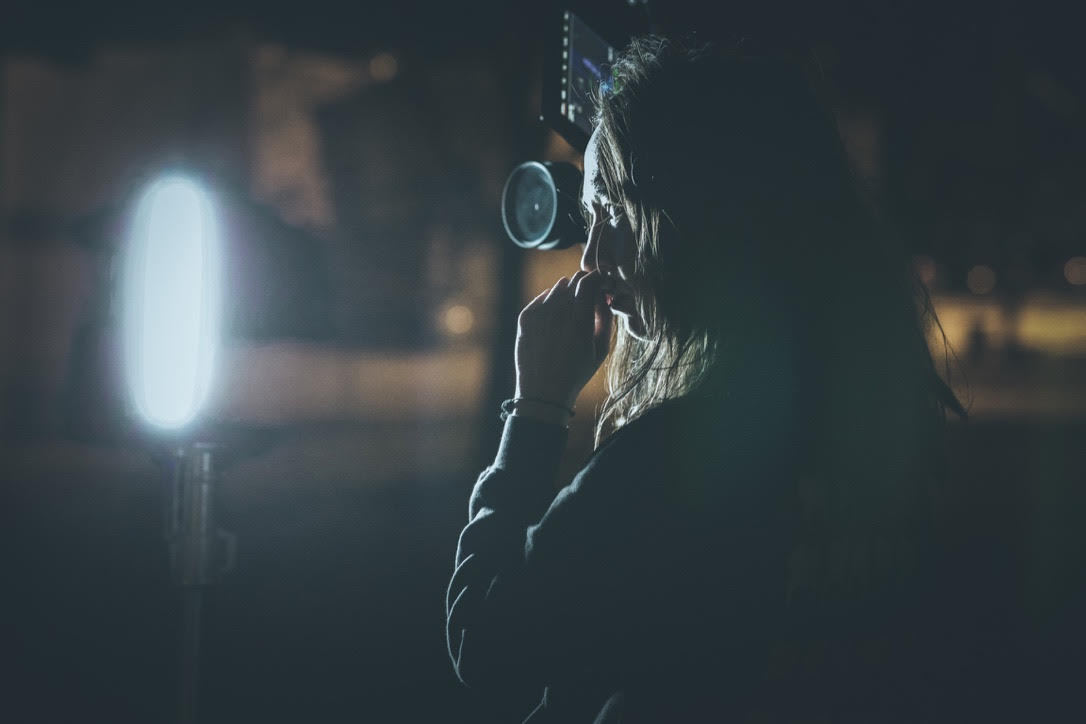 KB & The Idyllwilde is a soul-rock band based in Nashville, TN, led by high octane vocalist Katie Burke. Her lyrical content deals in the offbeat and the ugly; the extremes of love, sex, death and pain.

Sonically, the band draws influence from artists ranging from Janis, Jimi, and Zeppelin to Beth Hart, DMB, and Jack White.

The name ‘Idyllwilde’ is derived from its two root words ‘idyll’ meaning ‘story’, and ‘wild’ meaning anything goes. The two words come together in acknowledgement of the band’s mission: to make music without the limits of genre or content, honoring the idea that ‘anything goes’. To KB, every compelling story is worth telling no matter what it looks or sounds like. 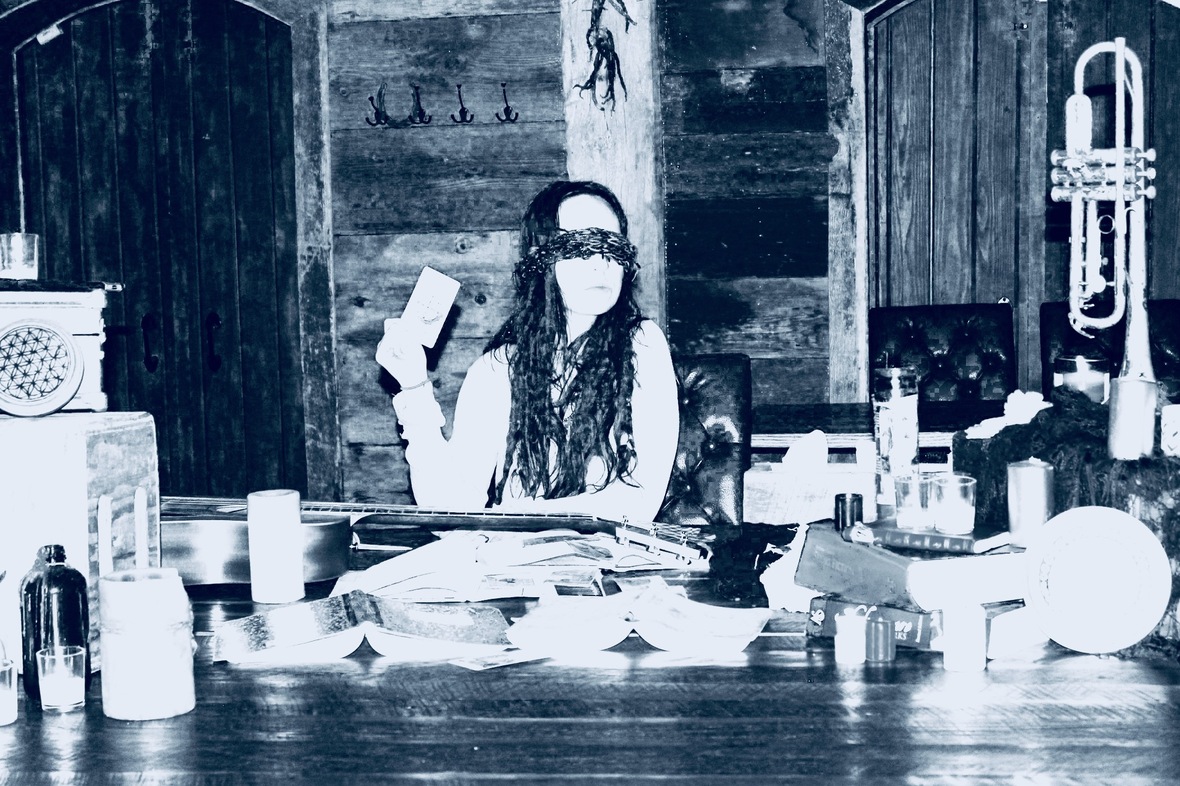