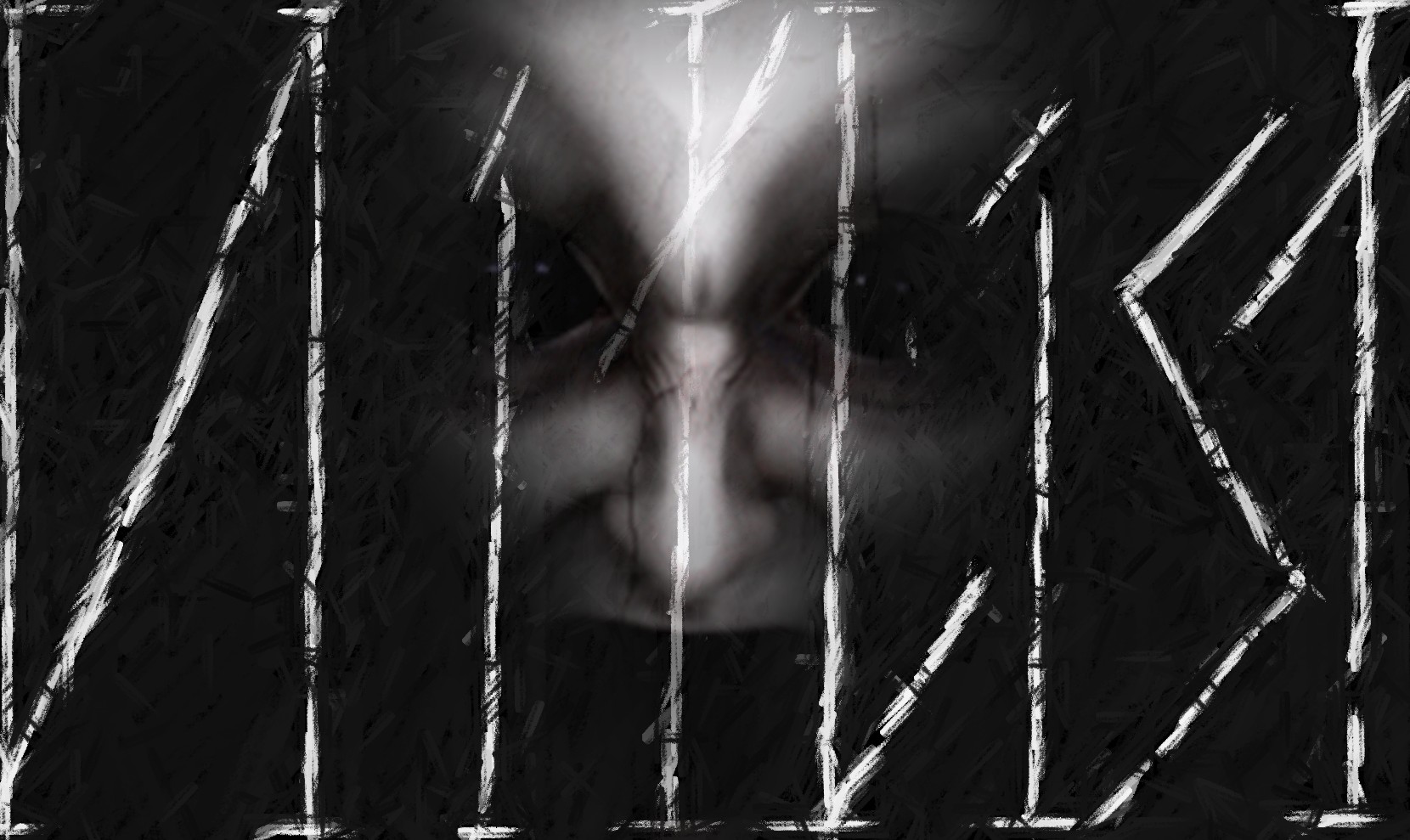 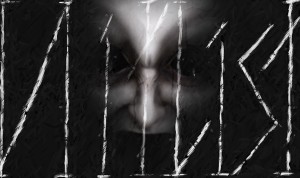 Album: Save Yourself – EP

With the world collapsing into chaos and society slowly slipping to shambles, the concept of brotherhood—camaraderie among mankind—has fallen by the wayside. Survival is based purely on self-preservation, as seeking solace in the company of others is practically a lost art. If you want to thrive, you have to Save Yourself—or at least, that’s what the cutthroat aggression of Massachusetts manslaughterers Hitlist would have you think. In brief, Save Yourself is horrendously heavy—languishing and lacerating from start to finish. But a more detailed look and listen reveals that Hitlist rely on more than just double-digit beats per minute and heartless lyrics to inflict injuries upon the listener. Rather, Hitlist are an intelligent amalgam of yesteryear’s quick, devilish beatdown hardcore and today’s trendy, tormented downtempo deathcore brutality.

Imagine mid-to-late-2000’s Bury Your Dead was traveling across the country on an It’s Nothing Personal comeback tour—only to get into a head-on crash with Traitors’ The Hate Campaign tour. Hitlist would be the hideous, hellishly heavy survivor. With one foot in quick, metallic hardcore and another in steamroller-style deathcore, Save Yourself is an EP that leaves no survivors. Percussionist Josh Seymour provides a girthy, earthy foundation for Hitlist’s instrumentation—aided by the grimy, abysmally low tones of Dylan Langourd’s bass guitar. Together, the two churn away like a well oiled machine—at times—to give songs like “The Rise” and “Kill Your Enemy” speedier segments that serve as anthemic displays of beatdown aggression. Other times—like the crushing breakdowns on “Recollection”—Seymour is nothing but sinister, and guitarists Jarred Beach and Bobby Orasz do what they do best: annihilate. While Beach and Orasz are more than capable of crafting intense, grisly grooves, their best moments are when they toggle on-and-off to devastate the listener. “Recollection,” as well as “Save Yourself” display this brilliantly, boldly showcasing Beach and Orasz grooving one moment, but eviscerating the listener the next, disemboweling them with remorseless energy and remarkable precision.

Hitlist are experts at hurried hardcore and hectic heaviness alike, proving they have a solid and skillful instrumental compliment—a complimented competed by Corey Seymour’s cruel, crushing vocals. Hitlist’s second Seymour carries on the legacy established and strengthened by the first: one of hate, misanthropy and relentlessness. Seymour gives a raw, gruff and grotesque voice to Save Yourself that works just as well with the EP’s faster moments as it does with the lower, slower and more evil excerpts. “The Rise” sees Seymour drawing careful lines in the dissonant mayhem behind him with excellently placed lyrics and superior stamina. “Kill Your Enemy,” however, sees him at his best, combining his incredible, raw growl with anthemic mid-range shout-chant hybrids that get stuck in the listener’s head as if each syllable was covered with flypaper. The EP’s title track is another excellent example, where Seymour chants over the almost-punk drum lines but saves his murderous lows and furious one-liners for the band’s more punishing, pummeling breakdowns.

Hitlist blend various styles of vicious music with incredible energy so effectively that their soft parts could turn Buddhist Monasteries into mosh pits. “Recollection” is a raw, ravaging display of tactless aggression, and “Save Yourself” is a mosh-warrior anthem that would have Saint Peter spin kicking. Saving themselves from condemnation as another “low, slow breakdown band,” Hitlist align themselves with the likes of Forsaken—using downtempo elements to accentuate their unique style of heaviness that defies conventions categorization. Save Yourself is a debut EP that prodigally etches Hitlist’s name in stone on the list of timeless heavy acts that fans of crushing music will remember and revere for years to come.

Despite its name, there is nothing you can do to Save Yourself from Hitlist. From the first second you choose to give these Worcester Warriors a chance, you’re doomed to an eternity of smashing the replay button, carving every syllable of this sinister EP into the walls of your skull.

For Fans Of: Bury Your Dead, Forsaken, Beacons, Bodysnatcher