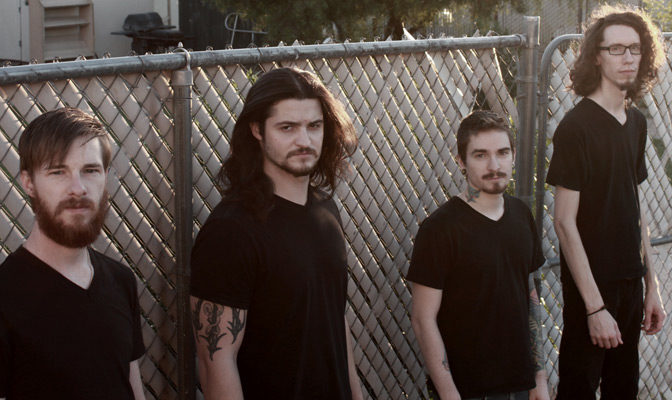 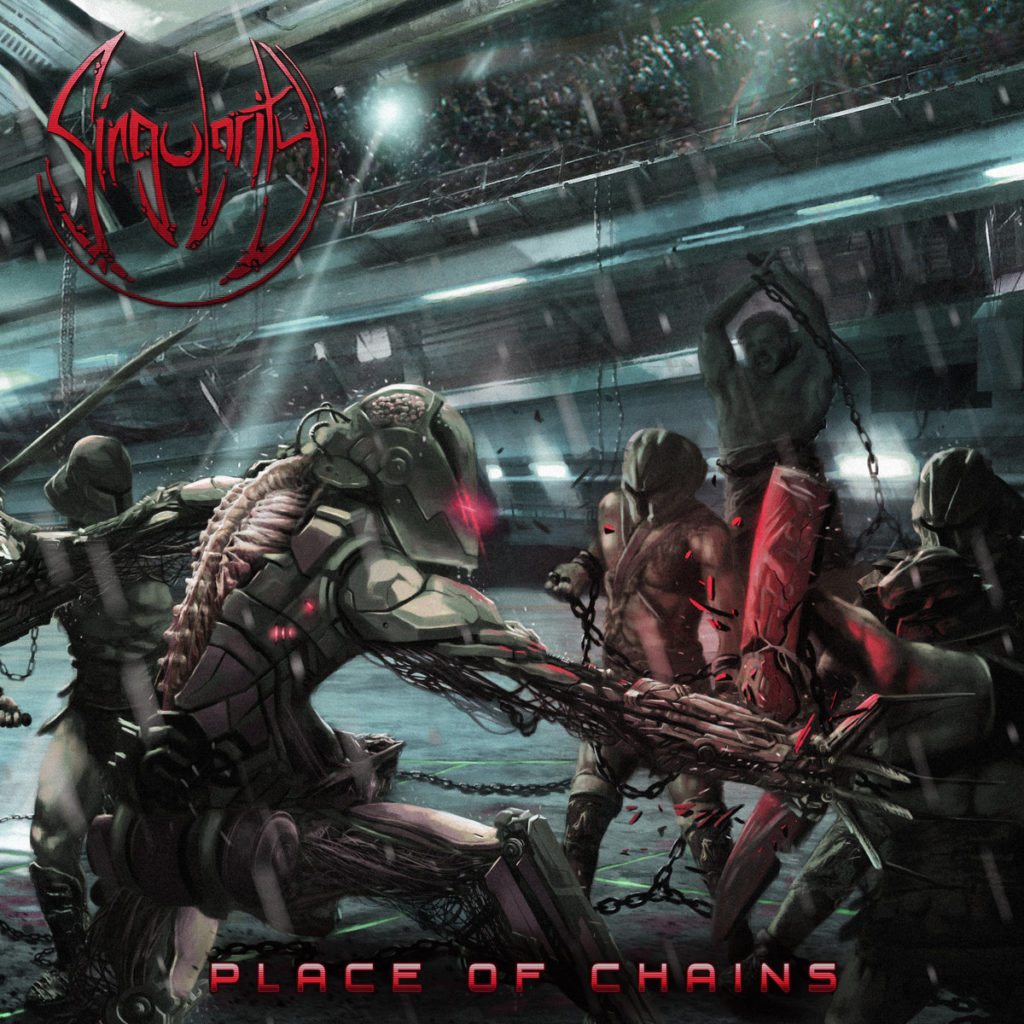 Few bands evoke such intense, cinematic emotion with singular instrumental playing; many new bands have begun to incorporate symphonic and atmospheric aspects that incite emotion and include riveting piano or synth playing. Fewer bands can stimulate the senses with the many layers of orchestration, yet Singularity enter the scene to change that. With tasty blast-beats and berserk riffs, Singularity mesh a blackened influence with technical death metal. One of the most drawing factors of the band is the vocals; many bands have vocals that are hard to understand. The common joke with metalheads is that the “lyrics can’t be understood,” and yet some of us can’t deny that “bree bree” could mean many different things. The most off-putting aspect of Singularity is the diction of the singers’ vocals. Lyrics truly make the album in some cases, especially in a band where everything congregates into a mass of bloodthirsty poetry.

“Bellum” starts as a dramatization of what Singularity has been up to since their debut album. They still have punchy production and myriad of synths to fill the void behind the music. Building rigidity into the second track, “Victory or Death,” the heart will jump once the singer screams, “Let the games begin.” It’s fast, it’s violent – it’s meant to lead an army into a charge. Had Henry V’s speeches been created into a technical death metal song, “Victory or Death” would be its describing factor. The ambiance of the idiosyncratic keyboards perpetuates itself into the tracks; even when one thinks it’s not there, honing in on the excogitative placement of the symphonic entertainment allows the listener to see that Singularity pay attention to every minor detail.

“Ritual of Regret,” one of the leading singles, does the entire album justice. If there were one song to describe what the album encompasses, it’d be this song. It’s quick to point out everything that the band has been working to perfect. With clear-cut vocals and a quick bass-line to start the song, followed by the nastiest blast-beats I’ve been blessed to hear, the song as a single grasps the concept of the whole record. Offering slow chordal dissonance over the fast-paced drums offers a time dilation effect, a feeling of vertigo ensues. One of my favorite aspects previously mention was the vocals, and they’re no joke. Three of the four members all apply their pipes onto the tracks and this song is the pinnacle of the back-and-forth dynamic between everyone; an offering of a deeper growl to the normalized ideal of higher screaming over black/blackened metal, Singularity incorporate both technical death metal and black metal into everything they touch, and it works.

“Dead Receptors” offers a more technical side of Singularity. Whereas the previous tracks invoked the blackened-tech feel, this song primarily focuses the shift onto the straight riffage. Offering a rather Necrophagist-inspired solo into the mix, this song boasts the band’s instrumental superiority. The thing about this song is that, while it’s the most tech-death inspired, it’s still under control. Many tech-death bands go for fast-paced shreddery, walloping the listener with the fastest riffs possible. “Dead Receptors” offers speed with a controlling harness of power; the jaw-dropping speed of the drums still brings listeners back when everything slows down by the tiniest amount.

Overall, the album is a perfect example of why blackened technical death metal is becoming many people’s favorite genre. It incorporates two very different genres and puts them together like one big cake. There’s layers to everything: the blast-beating drums, the slow ambiance of the violent strumming of the strings, the chill-down-your-spine dissonance influenced by the synths, and the evil screams of the singers all come together to create music that sends the listener down a spiral of cinematic imagination. Songs like “”As Dark As This Nefarious Night” send the listener down a stream of creativity in their imagination to what the song’s feeling would look like visually. The songs take the attention of the listener by the throat and makes them think; you can’t blink, or else you’ll miss what’s coming next.