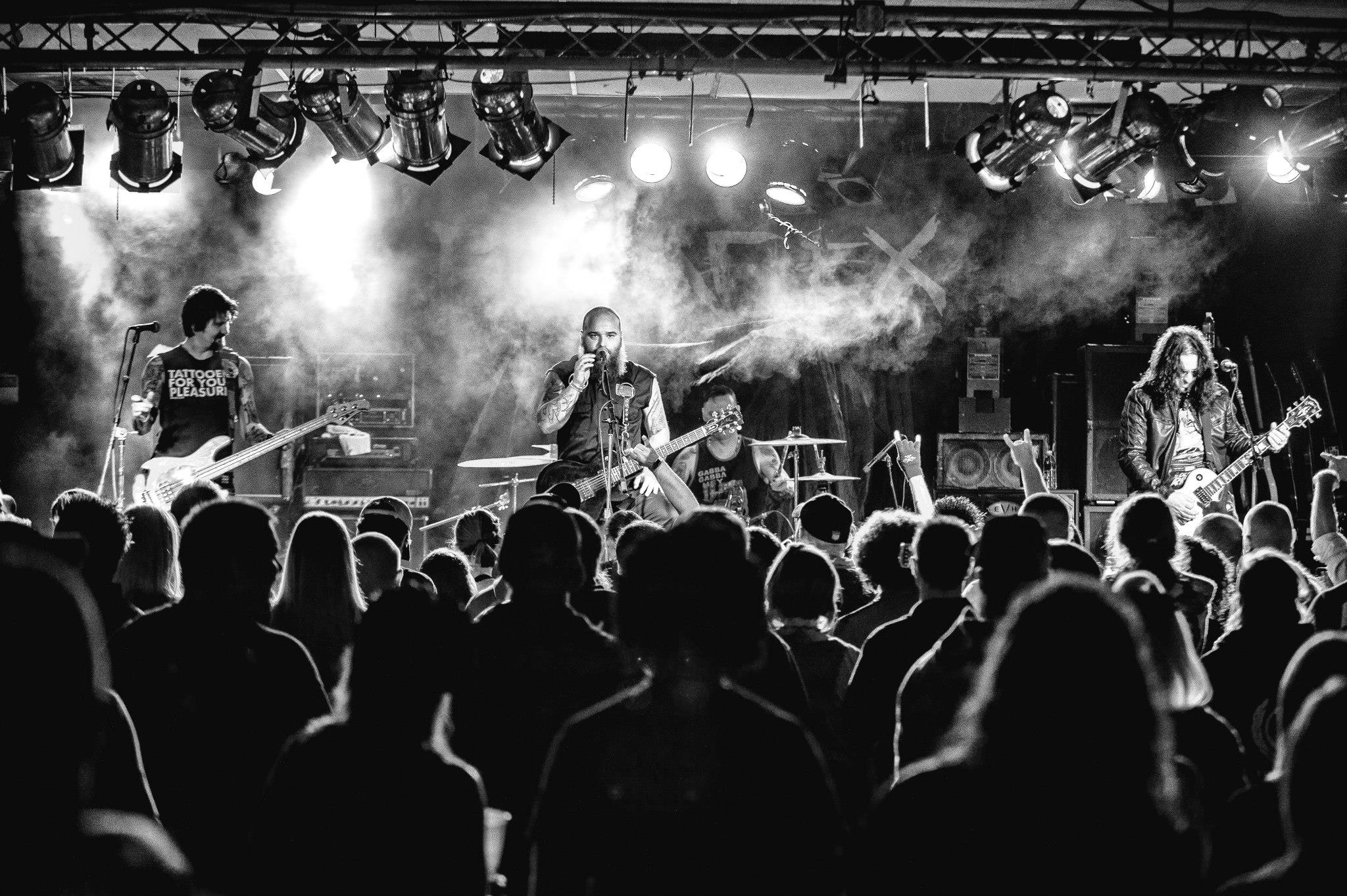 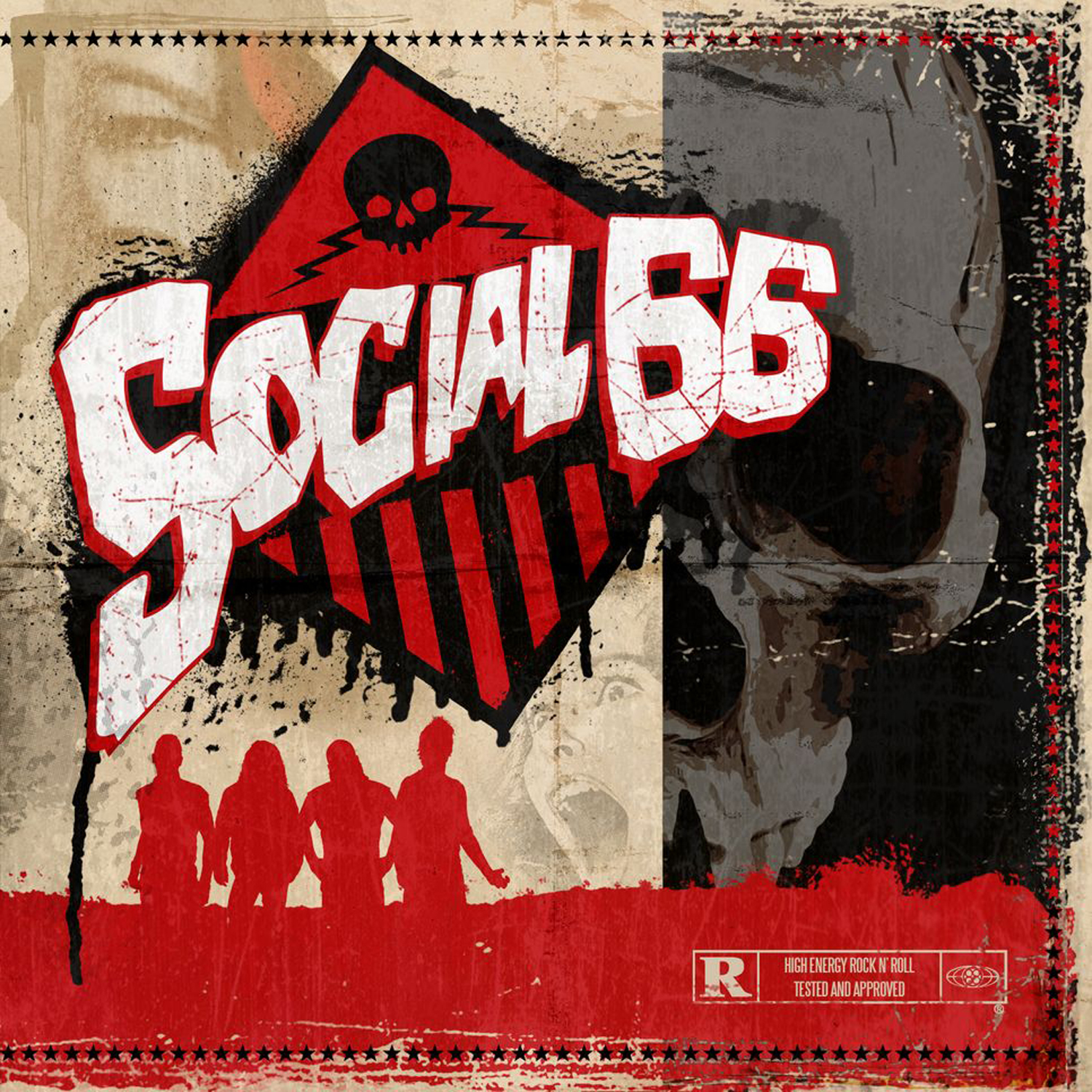 Social 66, recently signed to Pavement Entertainment, are an up-and-coming Hard Rock band that is really making a name for themselves! In 2011, the band put out a 3-song EP titled “The Party Is On!” that generated quite a bit of buzz, but that was only the tip of the iceberg, so to speak, for these guys. Shortly after their signing to Pavement, they began work on their debut full-length. The self-titled endeavor is 12 tracks of good ol’ fashioned, All-American, Rock N Roll! There is no doubt, after listening to this masterpiece that these guys deserved the attention of their new label. Any of their songs could be played on the radio, but they don’t get stale or boring, they’re not repetitive and they’re pretty innovative in terms of their sound.

On the surface, Social 66 may sound like a typical hard rock/radio rock/whatever rock you want to call them, but they’re anything but. They have worked hard to get to where they are and they aren’t afraid of wearing their hearts on their sleeves. They love their fans and they will never forget who got them where they are today! Tracks like “Crash N Burn”, “The Party Is On” and, one of my personal favorite, “Until We Fade” show that they have what it takes to play with the big boys and they will fight for their place in Rock history! The thing that really threw me for a loop was the track “Consume Control”, which features a little bit of rapping from vocalist Jason Odaniel, making it a nu-metal track of sorts…  very interesting, to say the least!

If you’ve ever been a fan of Social 66 or even just hearing about them in this review, I recommend you pick up a copy of their debut self-titled Pavement Entertainment release! You will discover a love for hard rock that you have never had!