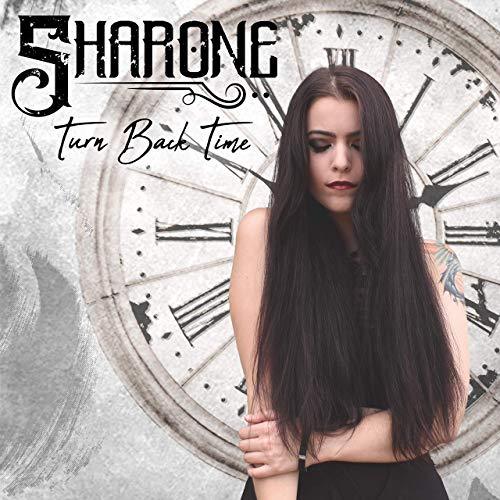 Denver, CO based dark rock artist SHARONE has released the official music video for “Turn Back Time.” A stunning composition merging complex sonic landscapes with deeply layered harmonies, “Turn Back Time” is the second single and video off of her upcoming LP, Reflection, due out December 7th, 2019. 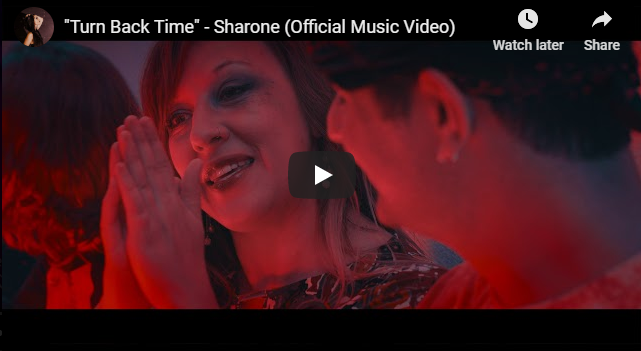 “I’m sure we’ve all had feelings of regret and wishing we could turn back the clock and do it over again. There’s a lot we wish we could have done differently. “Turn Back Time” is my version of that.

I originally started writing this song for my best friend, wishing I had done what they wanted, and hating myself for not doing so once they were gone. Shortly before completing it, the piece turned into a goodbye letter for anyone who I felt like I had to beg to stay in my life. It became about regretting I wasted all of that time and emotion on something that didn’t really matter. I wish I could turn back time and spend all of the energy I wasted on what was truly important.?” – SHARONE 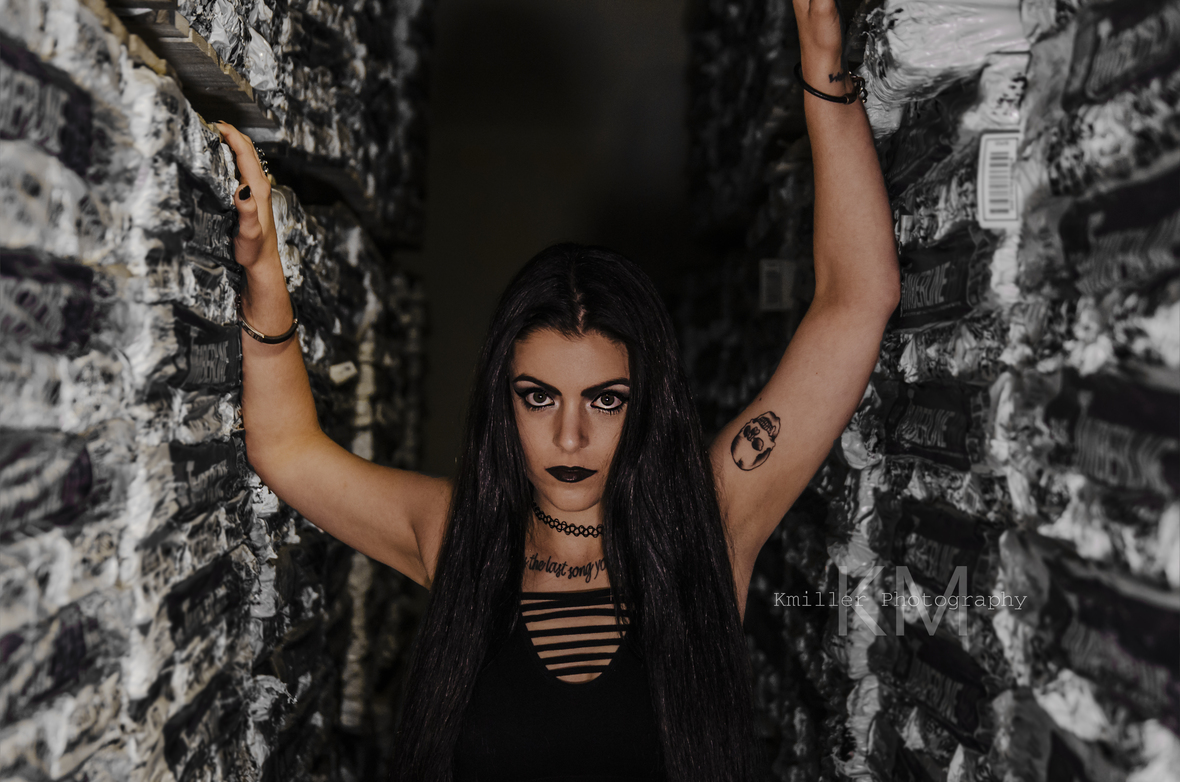 Channeling chaos into art, Sharone erupted onto the Denver music scene as a solo artist in 2014 playing local DIY venues; since then she has gone on to play venues such as Marquis Theater, Bluebird Theater, and Gothic Theater, playing festivals, and opening for bands such as One-Eyed-Doll, The Birthday Massacre, Fuel, Saving Abel, Davey Suicide, Tantric, Hell’s Belles, and Stitched Up Heart. The atmospheric and melodramatic music of Evanescence and the psychedelic blues of Black Sabbath inspired Sharone to start performing her music live, and to eventually release her 2017 demo album, Storm.

Despite sustaining a dark and nearly melancholy tone on recordings, the gothic artist’s live shows are nothing short of energetic, full of heavy piano riffs, pulsing rhythms, and enthralling theatrics. From emerging from a coffin to jumping off of monitors and captivating contortions, Sharone captures the interest of each audience member through her piercing stage chemistry with her live musicians, and her ever-growing theatrics.

In the spring of 2017, the singer left her mark on the Denver music scene with the release of her first rock album Storm. Following the release, underwent a complete lineup change in her band, and came back stronger than ever with the reincarnation of her dark sound: Enchiridion of Nightmares (2018).

“Like a series of dark fairy tales, Enchiridion of Nightmares the new album from dark [rocker] Sharone, captivates, seduces, and haunts. Each of its notes, let alone songs, comes with a shadow to [her] beauty, melancholy to [her] light, and intimacy to [her] grandeur with it all colluding in an adventure which just steals the imagination from everyday reality.

There is a rich cinematic and theatre-esque feel to Enchiridion of Nightmares which equally adds to its captivation; indeed its songs entwine an influence of horror movies, vintage and modern, into their personal nightmares. With just as richly layered and dramatic sounds to its exploration, the album is a persistent unveiling of new twists and shadows listen by listen. On our first meeting intrigue soaked the pleasure, through a couple more captivation, each subsequent listen leading to the inescapable bewitchment these words spring from.”
–The Ringmaster Review

Sharone followed up the release with three exhilarating summer and fall tours, reaching audiences across the western, central, and eastern United States, and is currently working on her third studio album. This unique rock artist is destined for success in the metal and goth rock realm.

Sharone’s third studio album, ‘Reflection’, is due out December 7th, 2019.