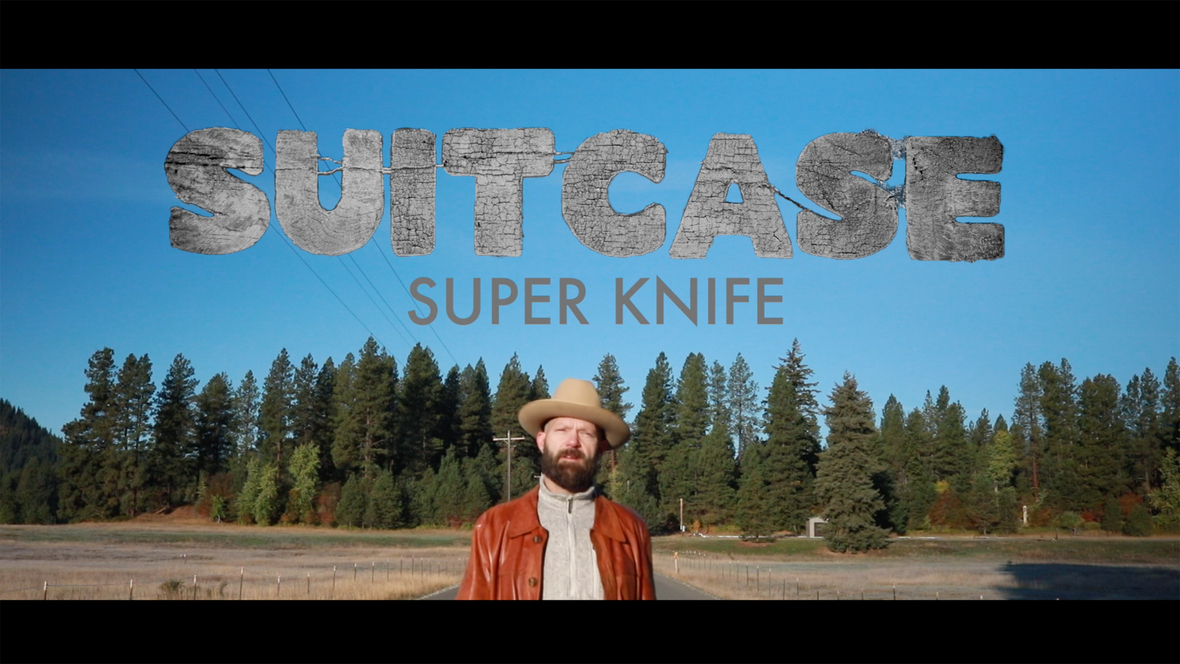 Seattle based Rock Band has released the official music video for “Super Knife.” Directed by Lance Hofstad, and originally premiered on Northwest Music Scene, “Super Knife” is off of their newest LP, Come Back, which is out now via Bandcamp.

Don wrote “Super Knife” after a close friend survived a severe injury: “This song is a series of flashback memories of this friend, while the chorus/outro are more a meditation on human frailty, friendship and loneliness. I feel like the longing in this song translates across the entire album.” – SUITCASE 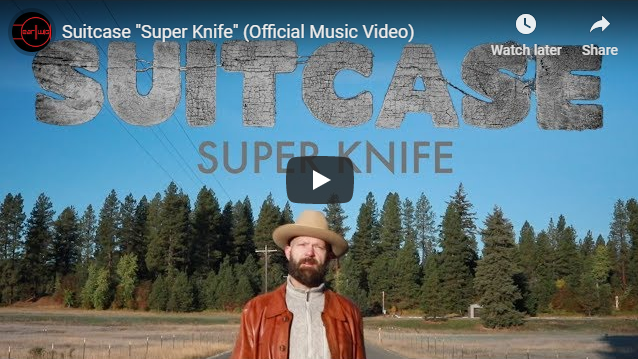 “With a simply beautiful melody that gently says “take all the time that you need” it ends with the meditative question “are we wandering alone down a western road?” repeated with lush harmonies. It makes you hope that at least we’ll have this tune with us if we are.” – Seattle Music Insider

More than just a band, the Seattle-based rock ‘n’ roll group, Suitcase, is at the center of a musical family. Born of musical companionship and often found in the comfy confines of the historic Earwig Studio in the city’s Wallingford neighborhood, the group’s steady momentum is fueled by the energy it’s provided by fans, friends and kinfolk alike. Earwig, which has been home to many an act looking to cut a standout record, buoys the group as a home base, the center of a network of support and song.

Suitcase, which released its breakout record, Lisabuela, in 2001, subsequently performed two coveted sessions on the famed radio station, KEXP, playing the Audioasis show with KEXP mainstay host, DJ John Richards, along with a one-hour set on The Live Room. The band also caught the attention of R.E.M. guitarist, Peter Buck, who praised the “really good” group in an interview with The Big Takeover (issue #43), saying, “Geez, I haven’t seen a band that was unheralded in a long time that I liked.”

In 2017, the group re-formed after an invitation to play the popular Emerald City music festival, Upstream. Original co-founders Don Farwell (owner of Earwig) and Ed Otto added Clint Hoyler on bass and Joe Patterson on drums. Together, they recorded a new record, Come Back. Full of introspective lyrics and honeycomb hooks, the album is set for a 2019 vinyl release. After playing prominent Emerald City stages like the Crocodile and the Tractor in the 90s and early 2000s, the band is back for more. Why? Because family is forever. 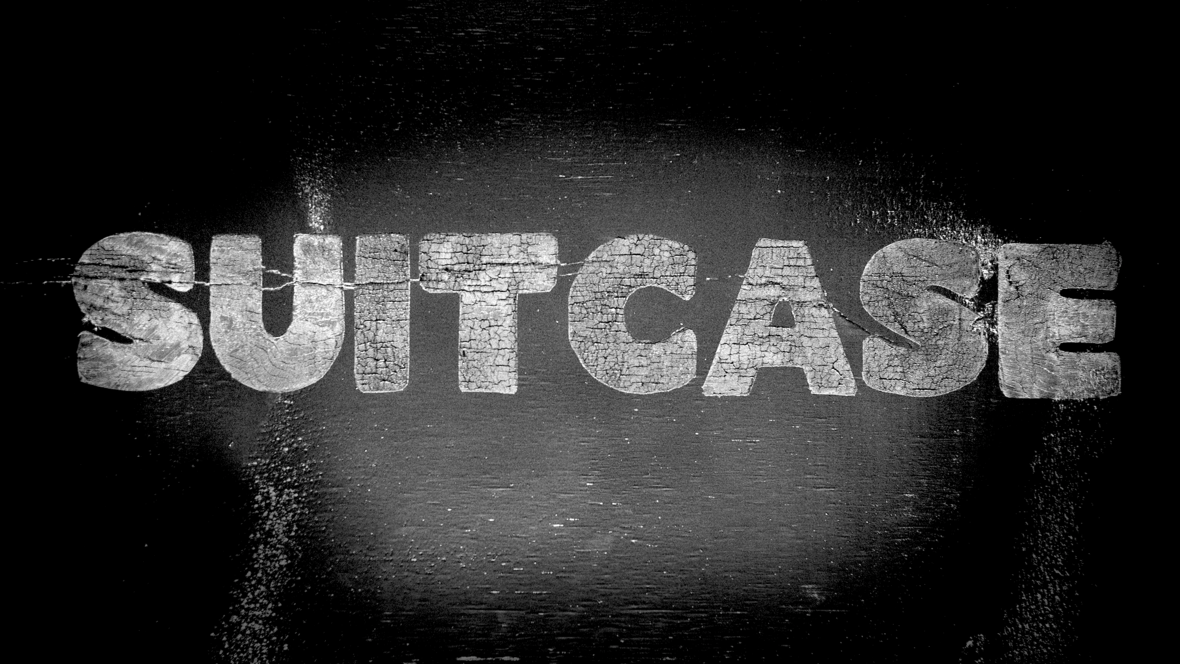