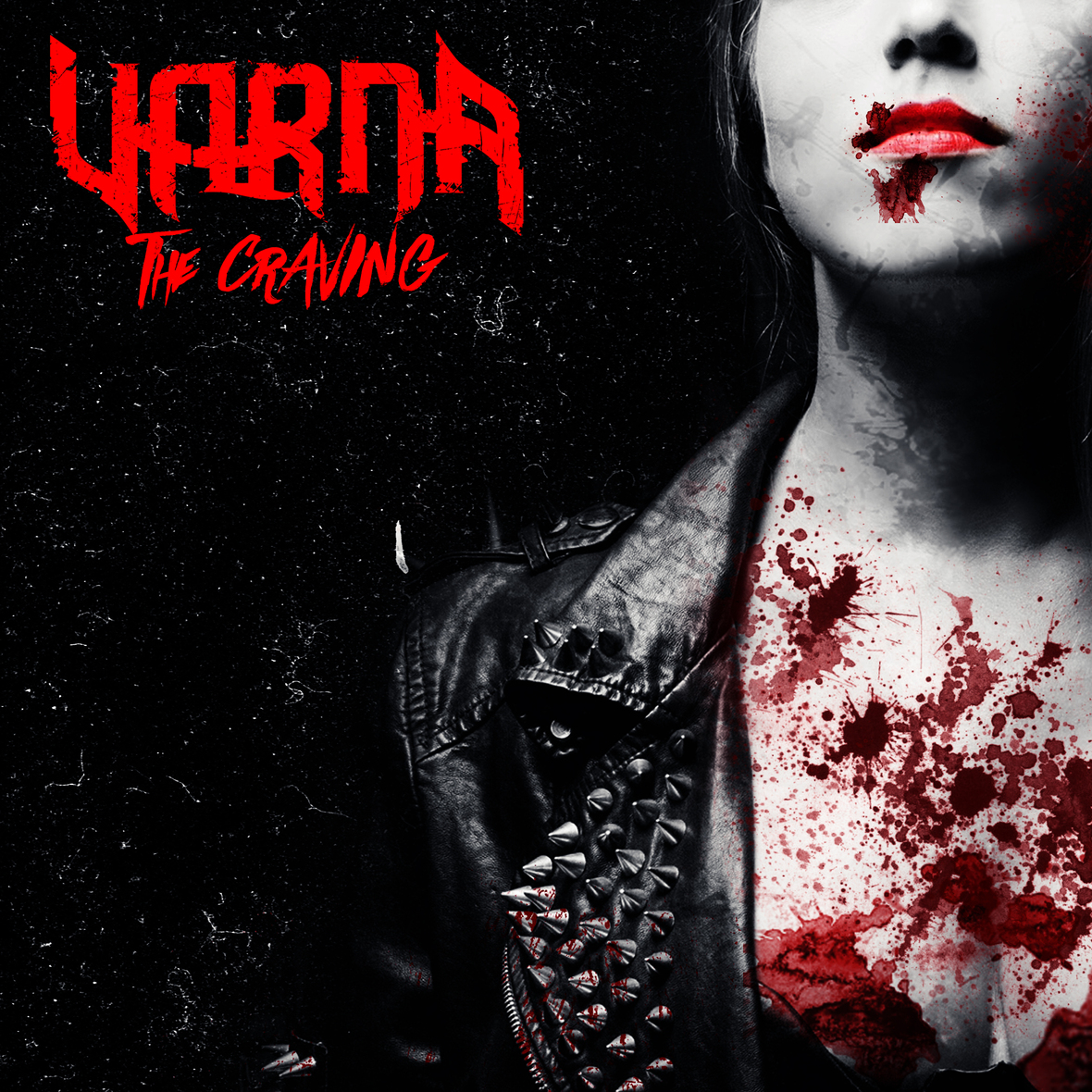 Los Angeles Hard Rock Band VARNA has released the lyric video for their single, “The Craving.”

“We are extremely proud to release such high driven female powered beast as ‘The Craving’ for 2019. This song about the push and pull of primal emotions you have instantly with someone–that carnal desire–but it never transforms into what you would like. You are stuck with the craving. Sometimes we just want what we aren’t meant to have.” – VARNA 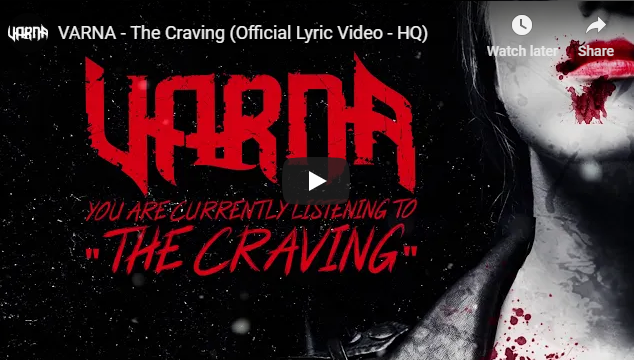 “’The Craving”’hit my ears last Friday and I definitely had it on REPEAT all weekend. You should, too. Singer Tiana Woods once again knocks it out of the park, delivering a track that lyrically arrives just in time for Halloween. The hook is infectious, and the overall tempo would go great alongside a scene where the hero or heroine is running away from their obsessed would-be paramour.” –Amps & Green Screens 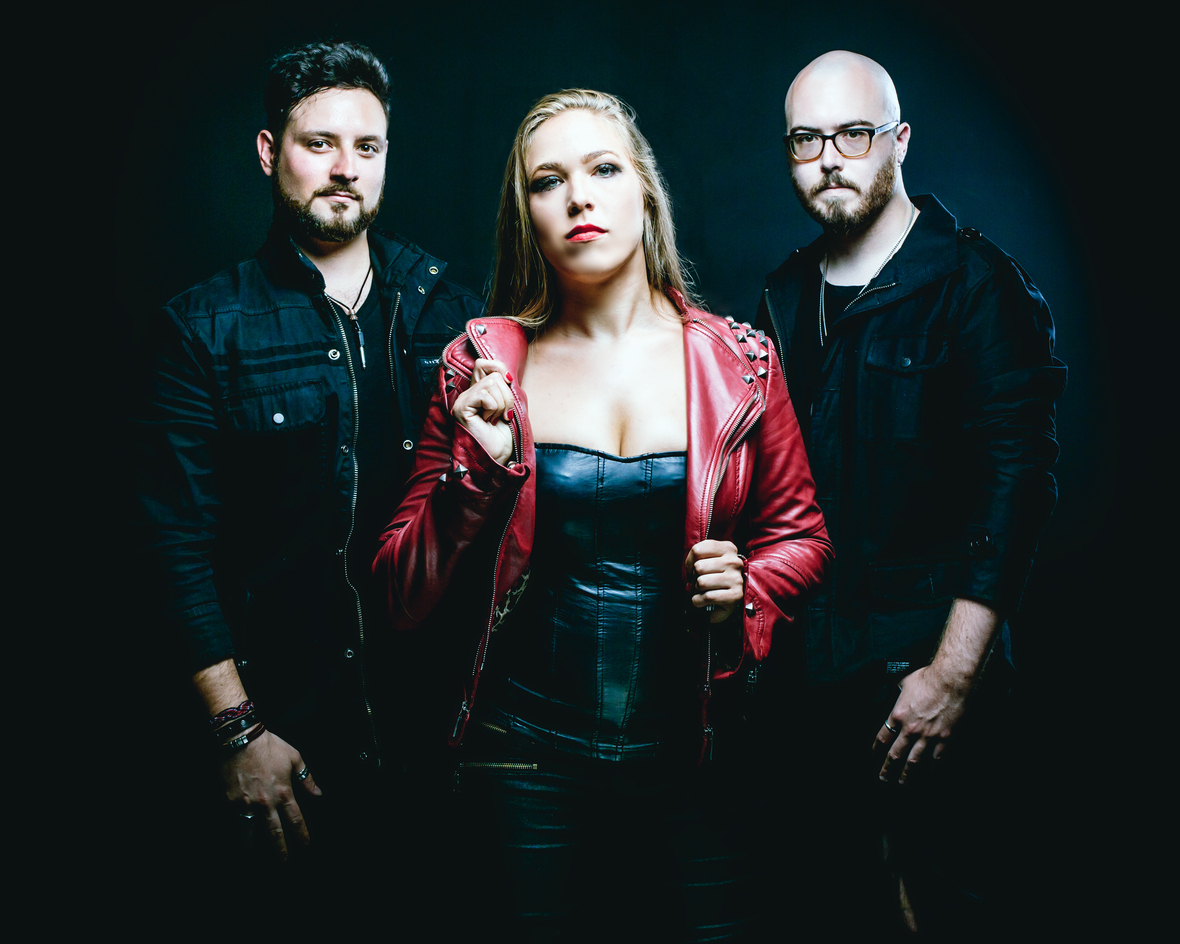 Led by vocalist and lead songwriter Tiana Woods, the daughter of legendary 80’s pop and soul singer Stevie Woods, VARNA is the only unsigned female fronted rock band with not one but TWO consecutively charting singles, “Living A Lie” and “Survival of the Fittest” to hit TOP 40 on Billboard Mainstream Rock Indicator Charts.

They have opened tours for major rocks acts such as Drowning Pool, Adelita’s Way, and Stitched Up Heart. 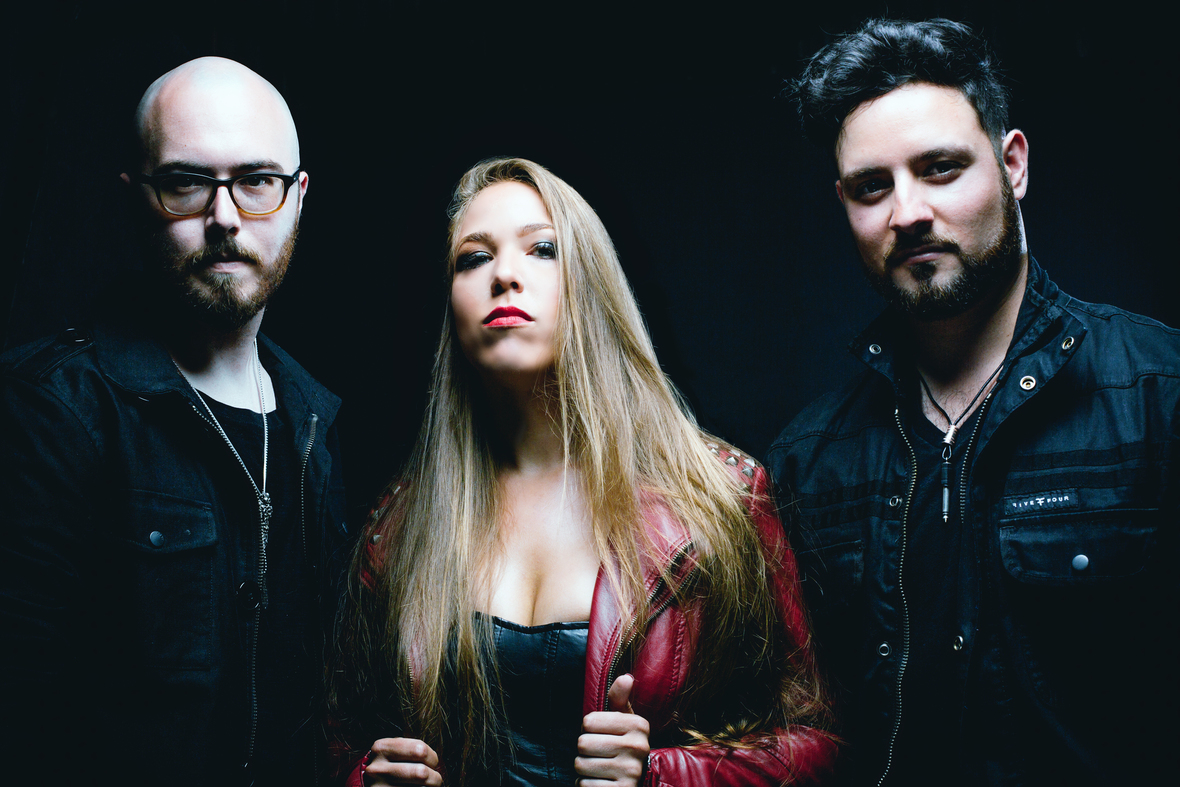