Pop-metal band Alesana has announced that they will release a book entitled “Annabel” on August 31st. The short novel will tell the story that the band’s three concept albums are based around. Vocalist/guitarist Shawn Milke and his sister Melissa narrated a reading of the first chapter, and director Jason Ligon turned it into a lyric video that premiered on Tattoo.com.

“This story has been a work in progress for nearly seven years,” says Milke. “It began when Dennis and I decided to tell our own story through the albums of Alesana. It eventually grew into an album trilogy and now, finally, a short novel. Creating this abstract universe and telling the story of Annabel has been, in every way possible, both challenging and rewarding. It is an accomplishment that still stuns me to this day. Thank you to everyone who has joined us on this journey.“

Alesana has also announced dates for the “Ten Frail Years of Vanity and Wax” tour where they will perform their debut LP On Frail Wings of Vanity and Wax in its entirety. Oh Sleeper, Famous Last Words, and Artwork will join them on the 12 date run. VIP Packages for the upcoming tour are available viameetandscream.com

Pre-order “Annabel” here and you will also receive a special edition of the Alesana album Confessions. The special edition includes the single “Fatima Rusalka” which has previously only been released digitally as a single (never on a CD) and one brand new unreleased song. 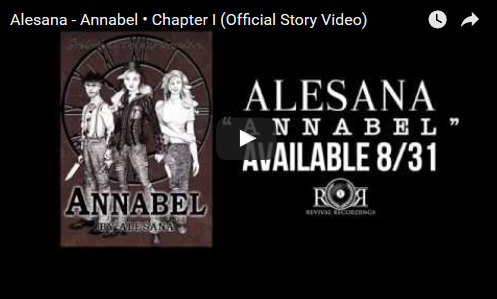 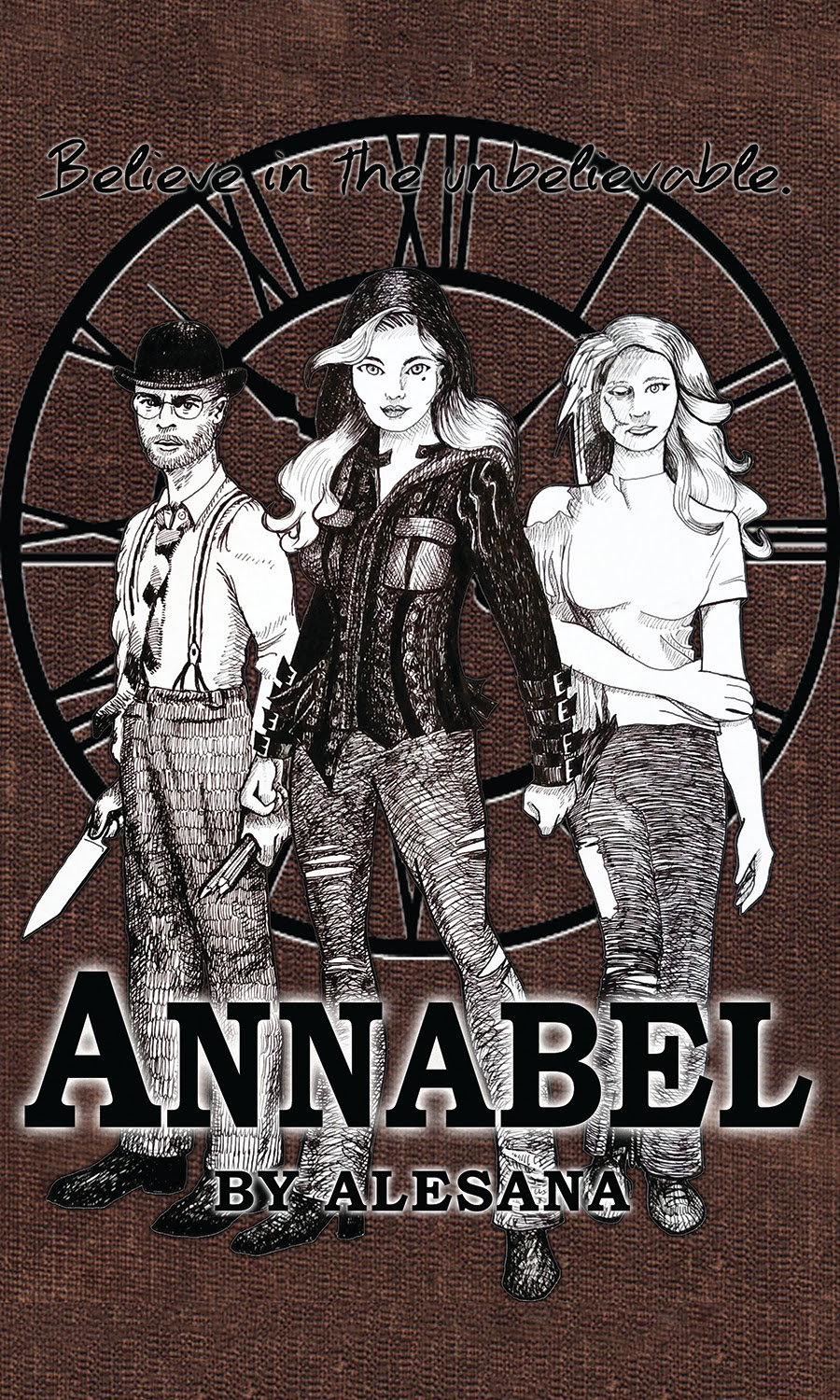 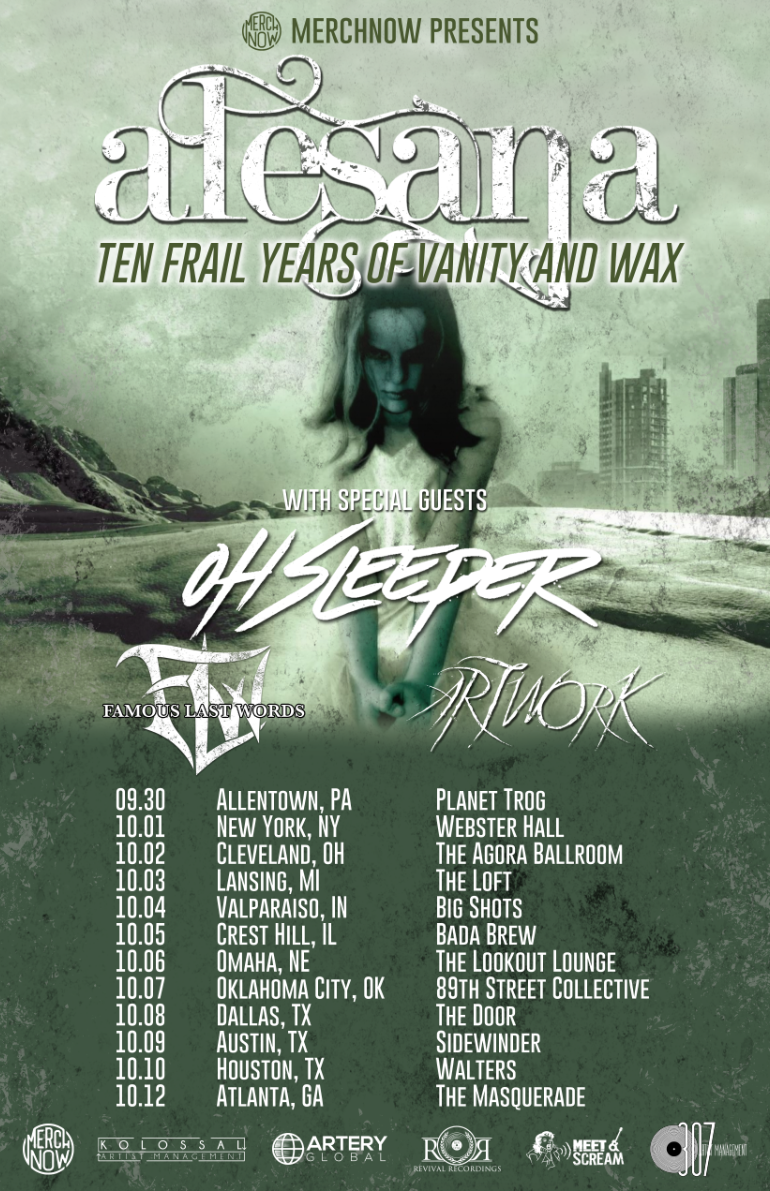 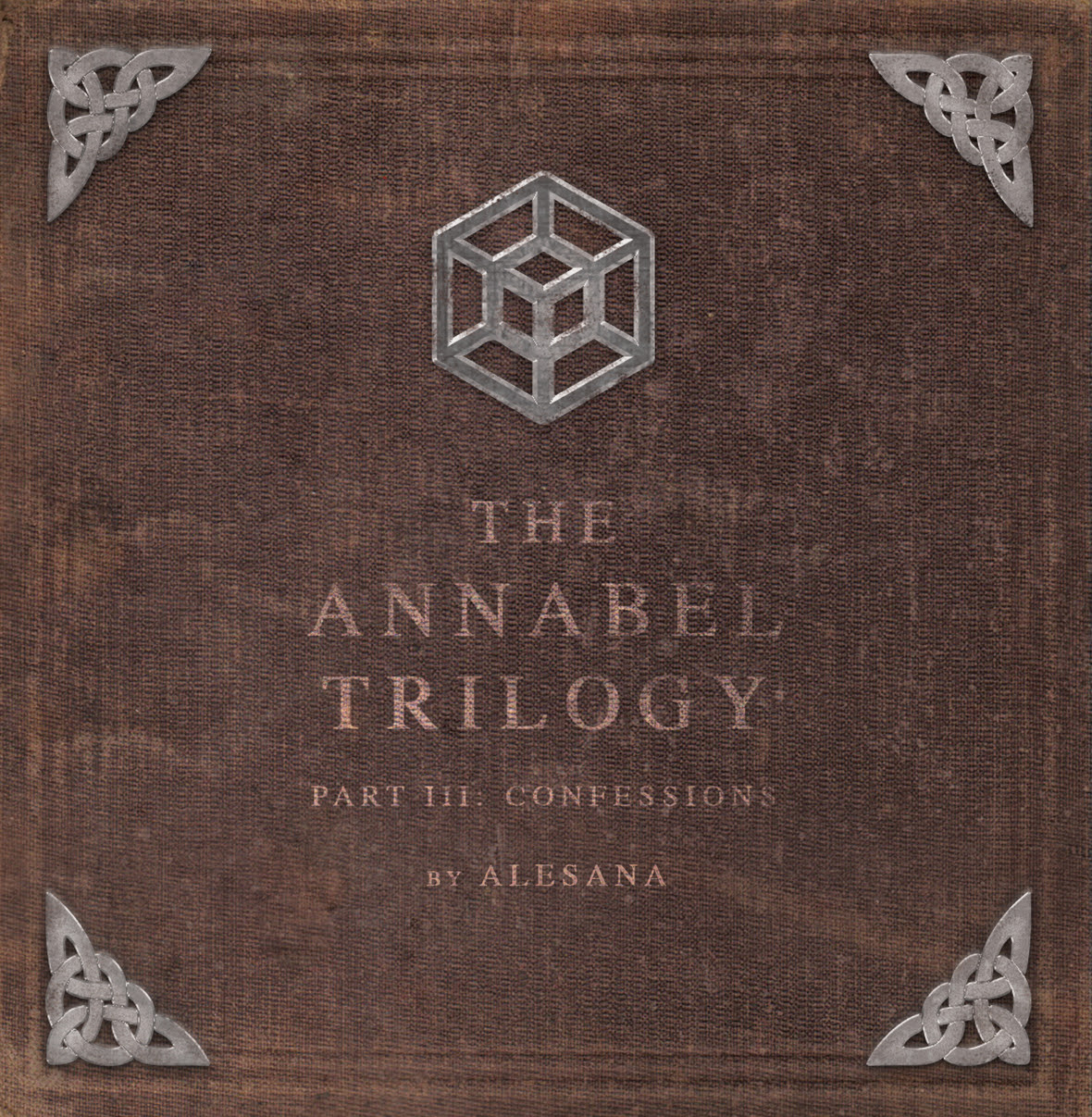 About Alesana:
Positive Mental Attitude. This is the mantra that is not only a driving force for Raleigh, North Carolina based Alesana, but also a way of life. Celebrating eleven years as a band, the pop-metal sextet is always in high spirits and accustomed to playing their hearts out every night when on the road. Countless US tours, several trips around the world, and seven major releases later, Alesana is living proof that hard work and dedication to dreams can go a long, long way.
Connect with Alesana:
Facebook | Twitter 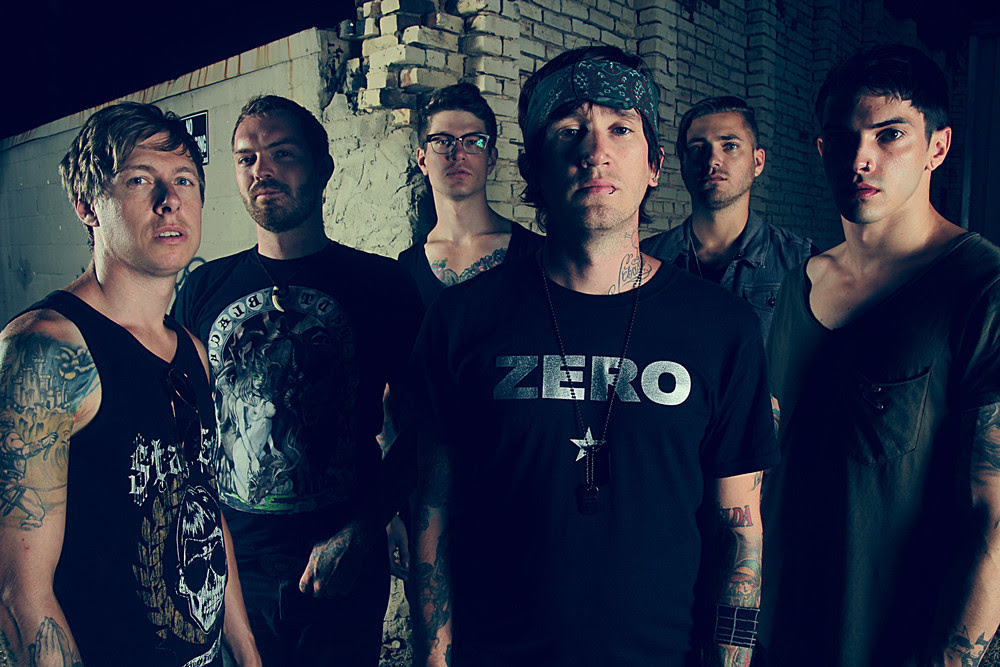