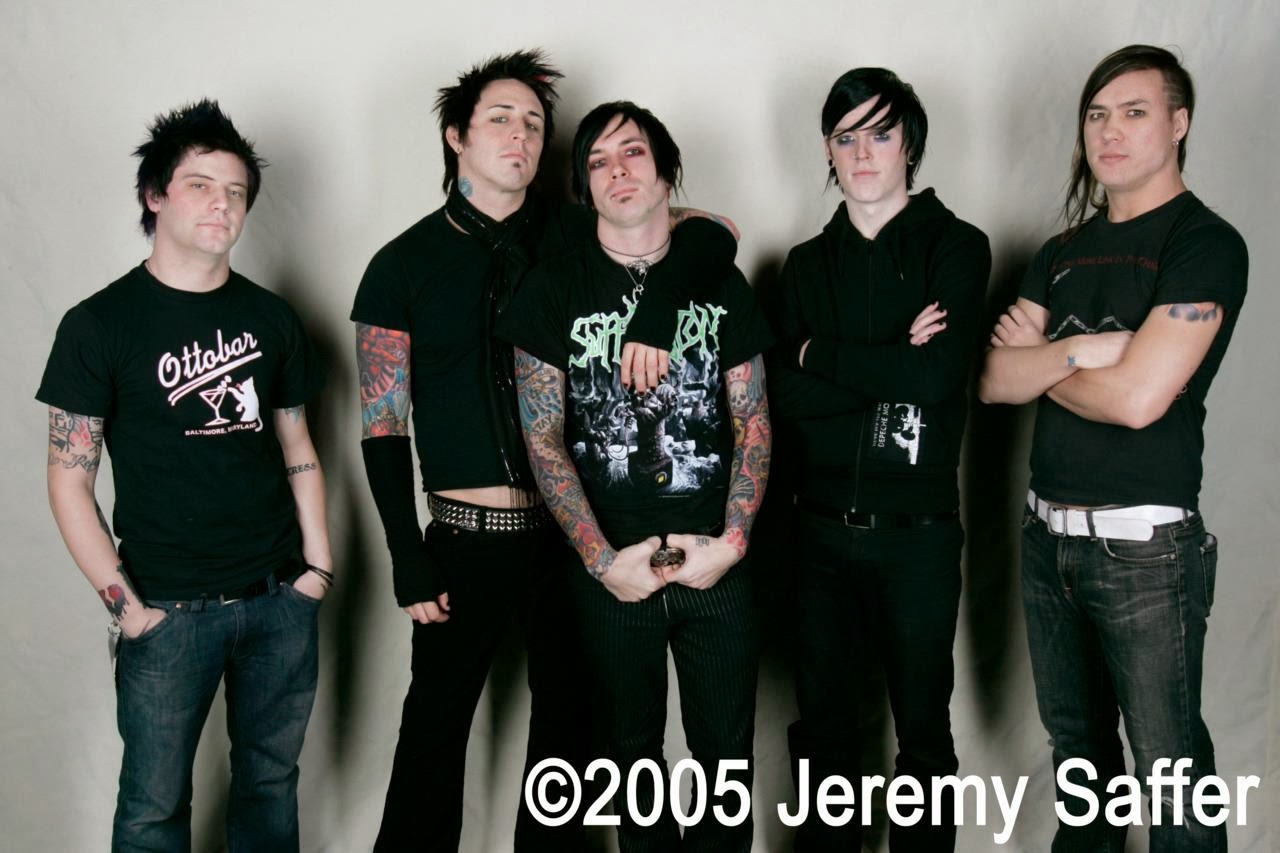 Update #1: Thanks to New Fury Media, we’ve learned that the same image was posted to both James Hart and Keith Barney‘s accounts and a new Eighteen Visions Instagram account has been created. Also, in information provided by Lambgoat‘s article on the subject, famed photographer Jeremy Saffer has posted the image on his personal account with a caption that welcomes the band back… so it appears we’re looking at the start of something beautiful.

Our good friend Bret Liber (Young Medicine, check em out) has informed us that ex-Eighteen Visions drummer Trevor Friedrich has posted a cryptic, yet telling Instagram post that seems to tease the return of the Orange County outfit. After their disbandment in 2007, vocalist James Hart went on to form Burn Halo, who are currently signed to Century Media Records. You can see the post below, where he tagged the both James Hart and Keith Barney. It would seem, though, that ten years is the magic number… as soon as any other info is available, we’ll be sure to update this post.