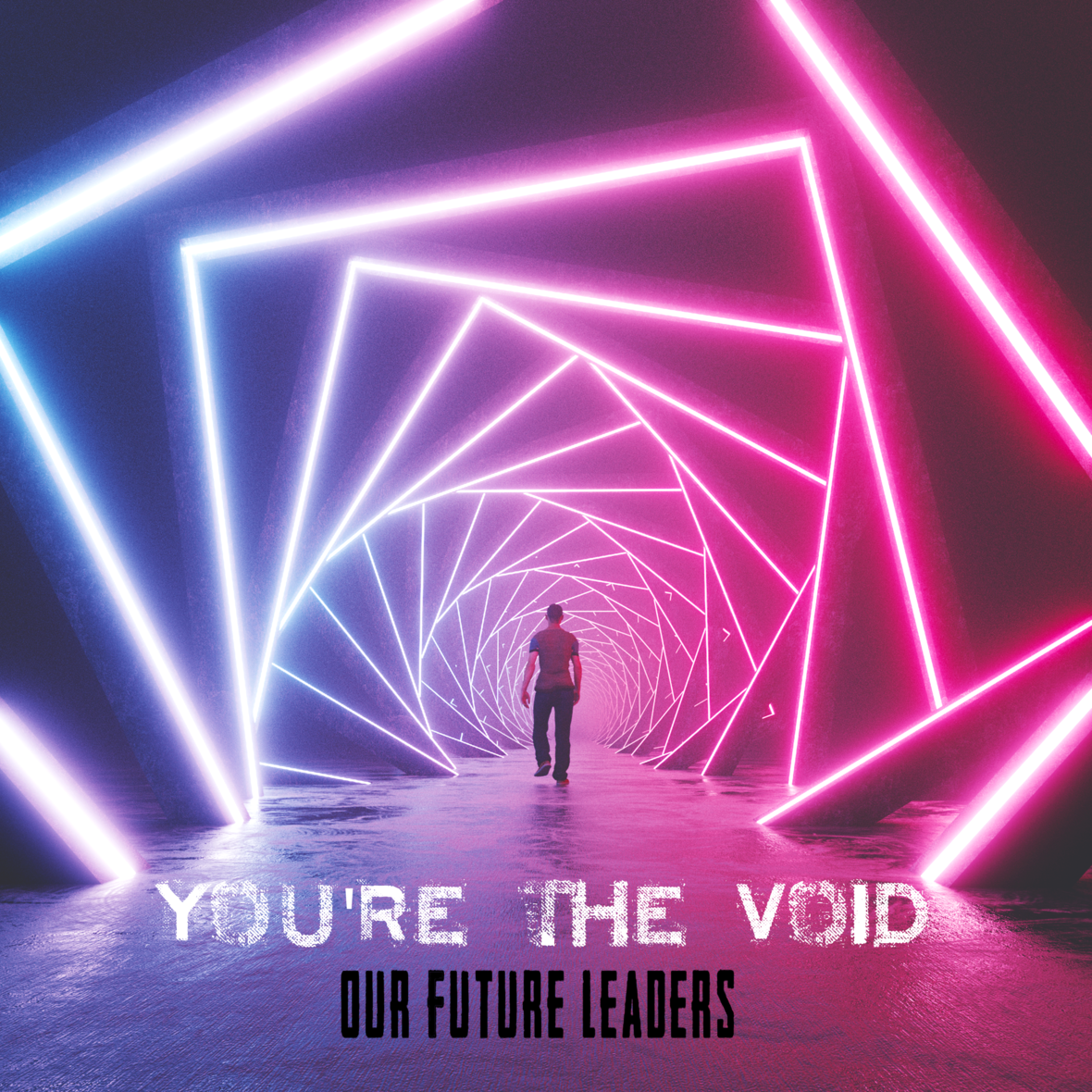 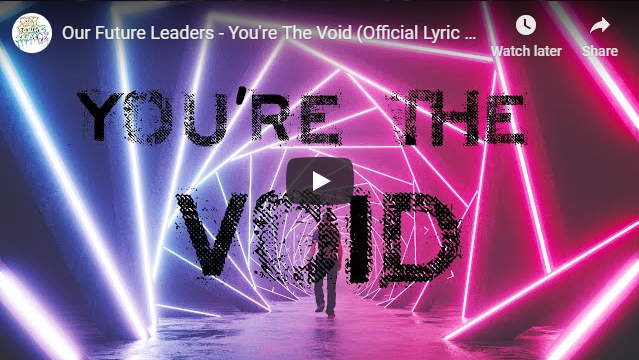 Have you ever worked at a job that makes you feel like nothing you do matters? It’s about that feeling of worthlessness and the build up is like walking away from an explosion in slow motion. – OUR FUTURE LEADERS 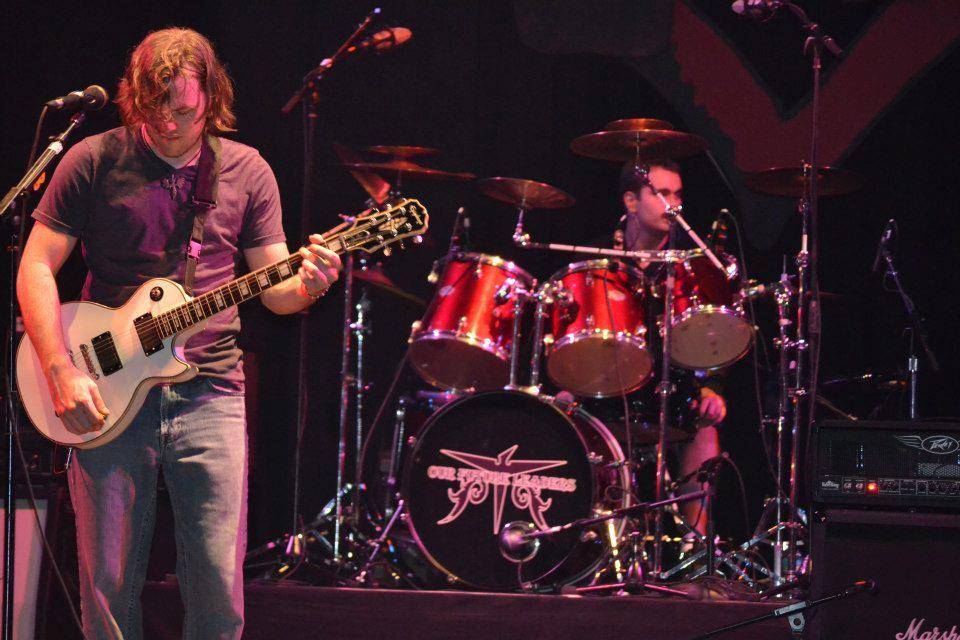 Our Future Leaders is an Orlando based rock band. With intricate guitars, heart-pounding rhythms, and emotionally-charged vocals, Our Future Leaders EP, Machines, breaks free from the status quo. The album has been hailed as “an atom bomb of a debut…” by Indie Music Reviews, and was produced by Casey Daniel of Seven Mary Three and NerVer.

“it has a head-banging, fist pumping nostalgic purity that I haven’t heard in quite a while from a rock band.” – Shutter 16 Magazine

With the success of Machines, Our Future Leaders have also established themselves as one of the hottest live acts in Central Florida, where they have played many of the city’s most prominent venues including: House of Blues and the renowned Florida Music Fest with Candlebox, Filter, and The Dirty Heads. 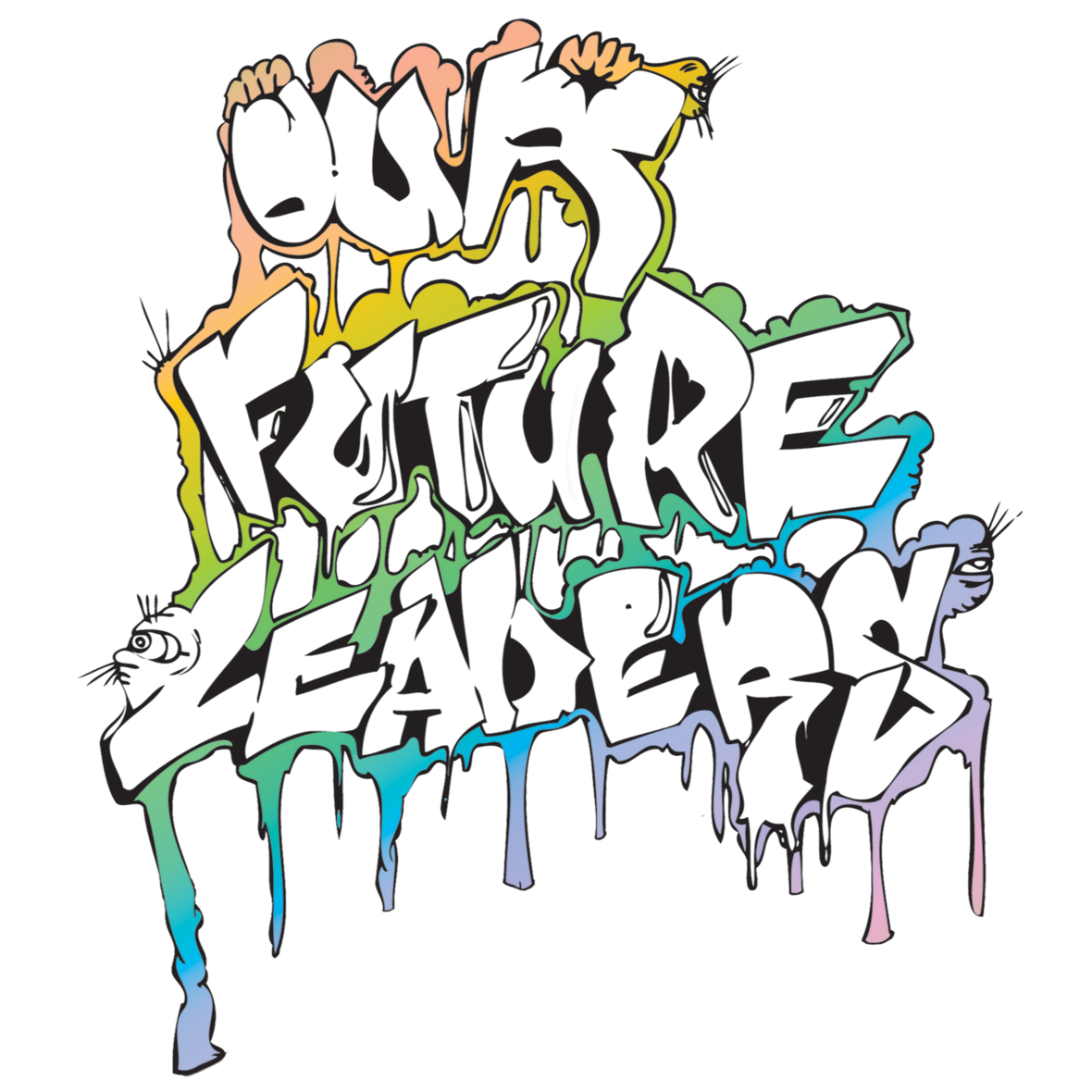