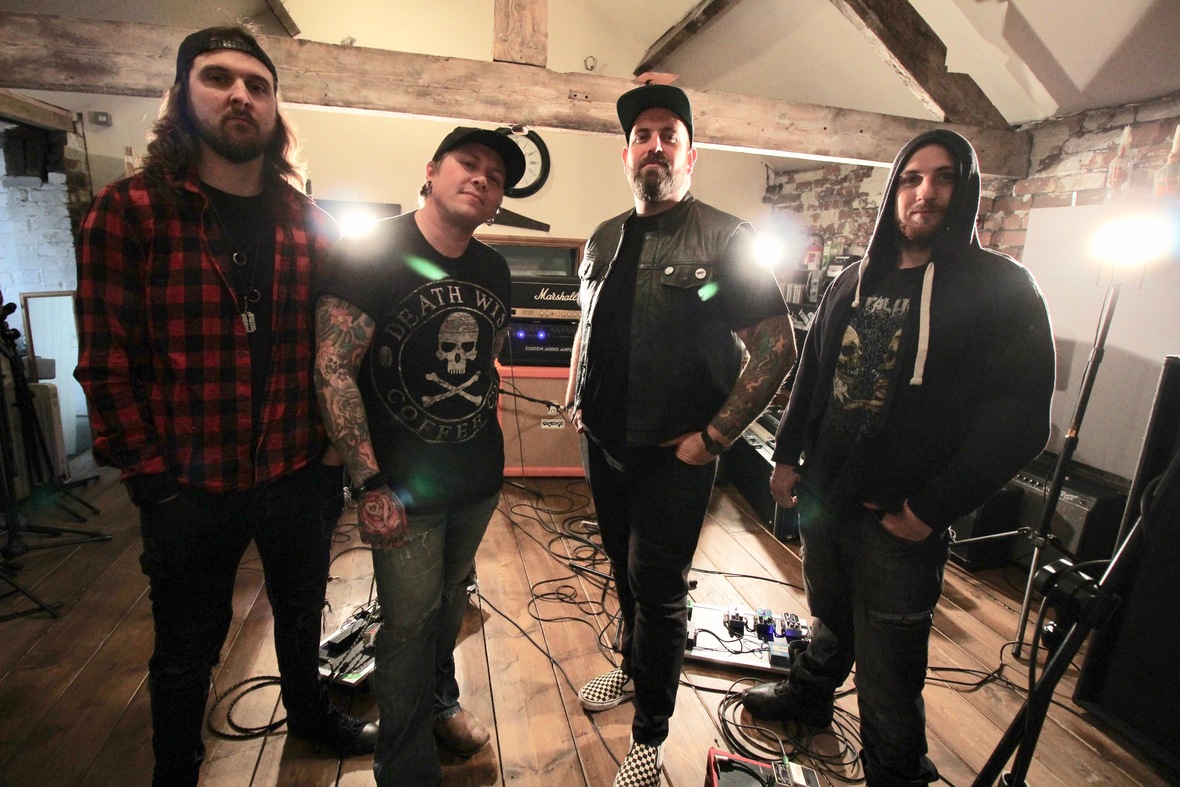 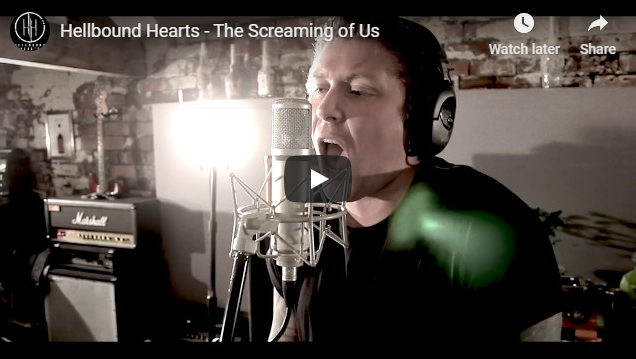 “The song is about light and dark, losing your head while everyone around you is keeping there’s and the little rules that we make for ourselves” – Hellbound Hearts 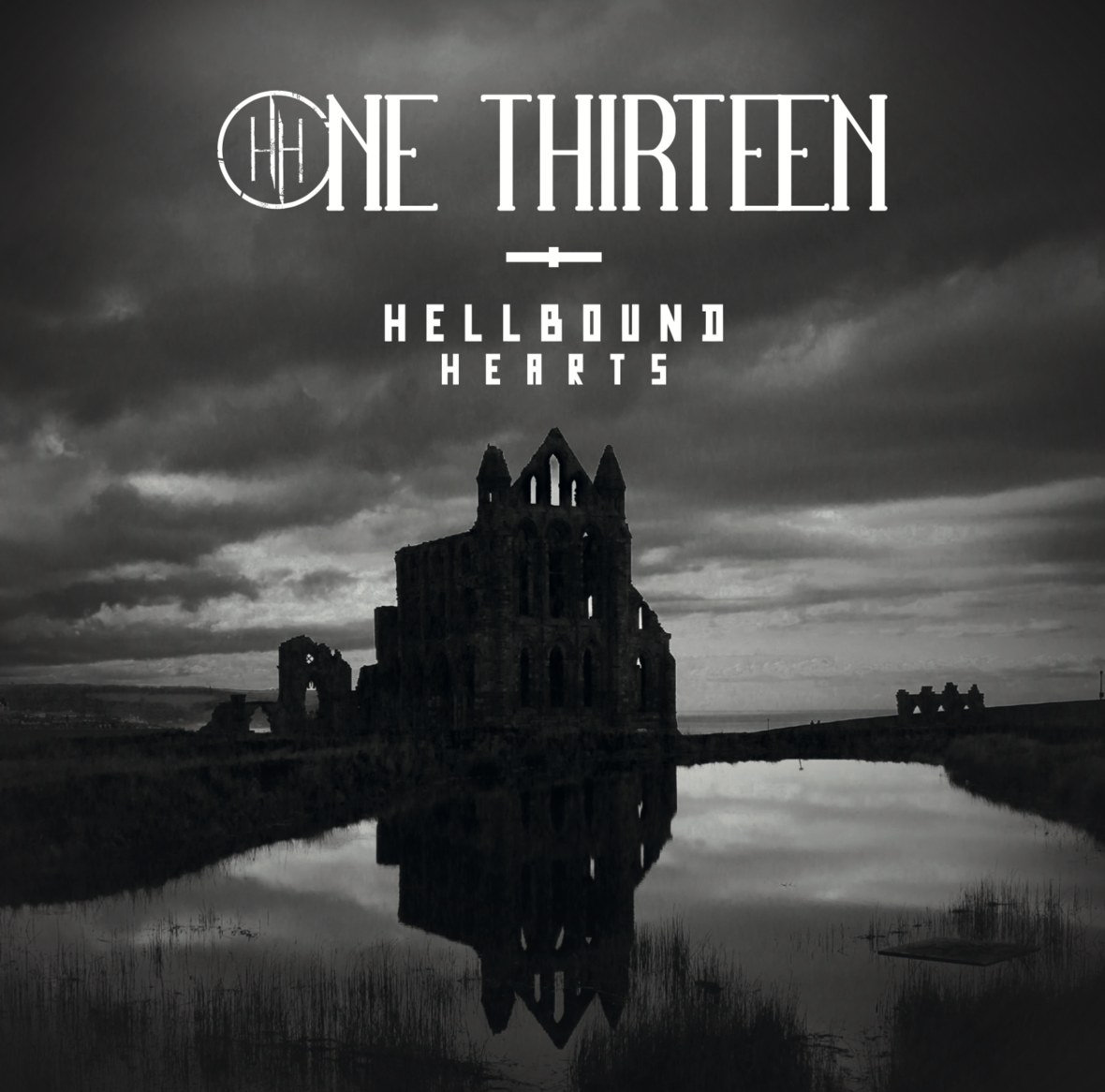 Track List:
1. One Thirteen
2. Hearts Are Graveyards
3. In None We Trust
4. The Screaming of Us 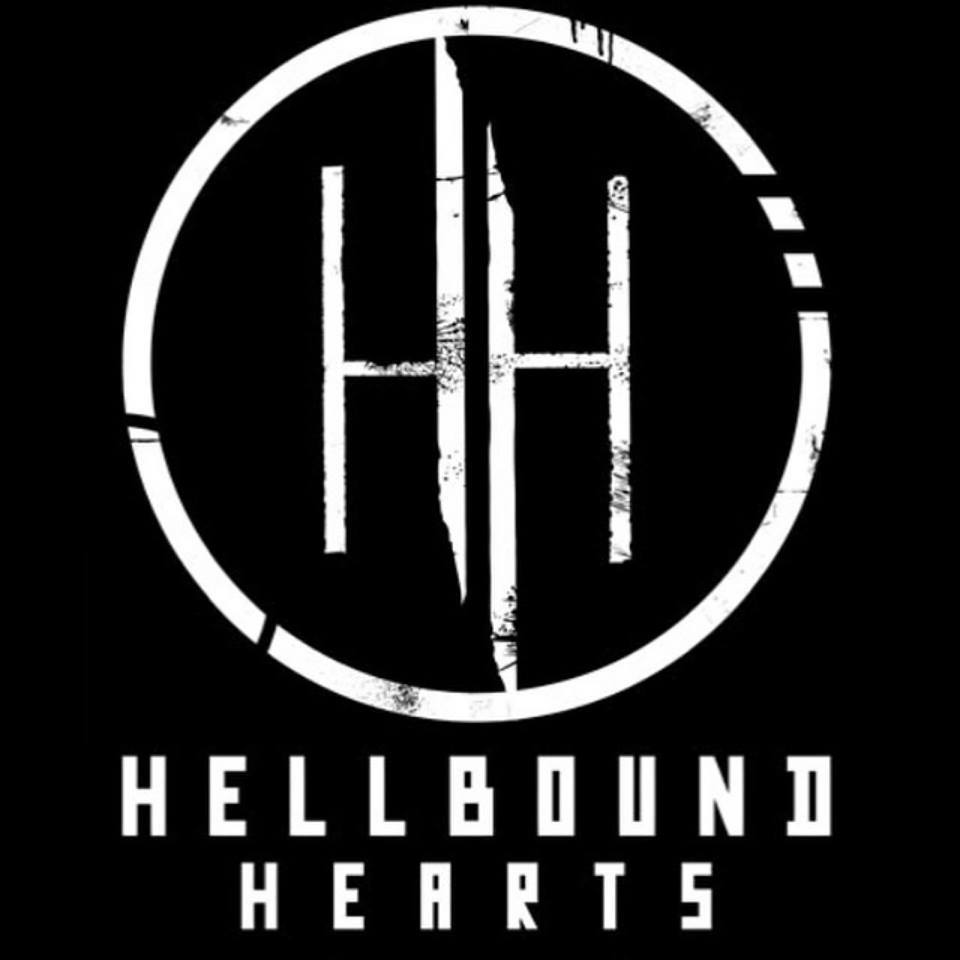 Hellbound Hearts was started in Yorkshire in 2011 by singer / bassist Danny and after the usual and numerous ep’s, line up changes and growing pains of any new band, Hellbound Hearts truly found their sound and hit their stride with the acclaimed 2016 debut album Film Noir mixing pop rock sensibilities with dark lyrical content and gothic metal tinged guitars.

Danny, drummer Lee and guitarists Craig and Nathan have taken this ethos even further, crafting a melodic, modern, dark and unique sound for their upcoming 2019 ep release.

While being one of only a few bands around who can actually claim they sound like no one else, comparisons can be drawn to the likes of Nirvana, Therapy, Foo Fighters, Type O Negative, and Paradise Lost, among others.