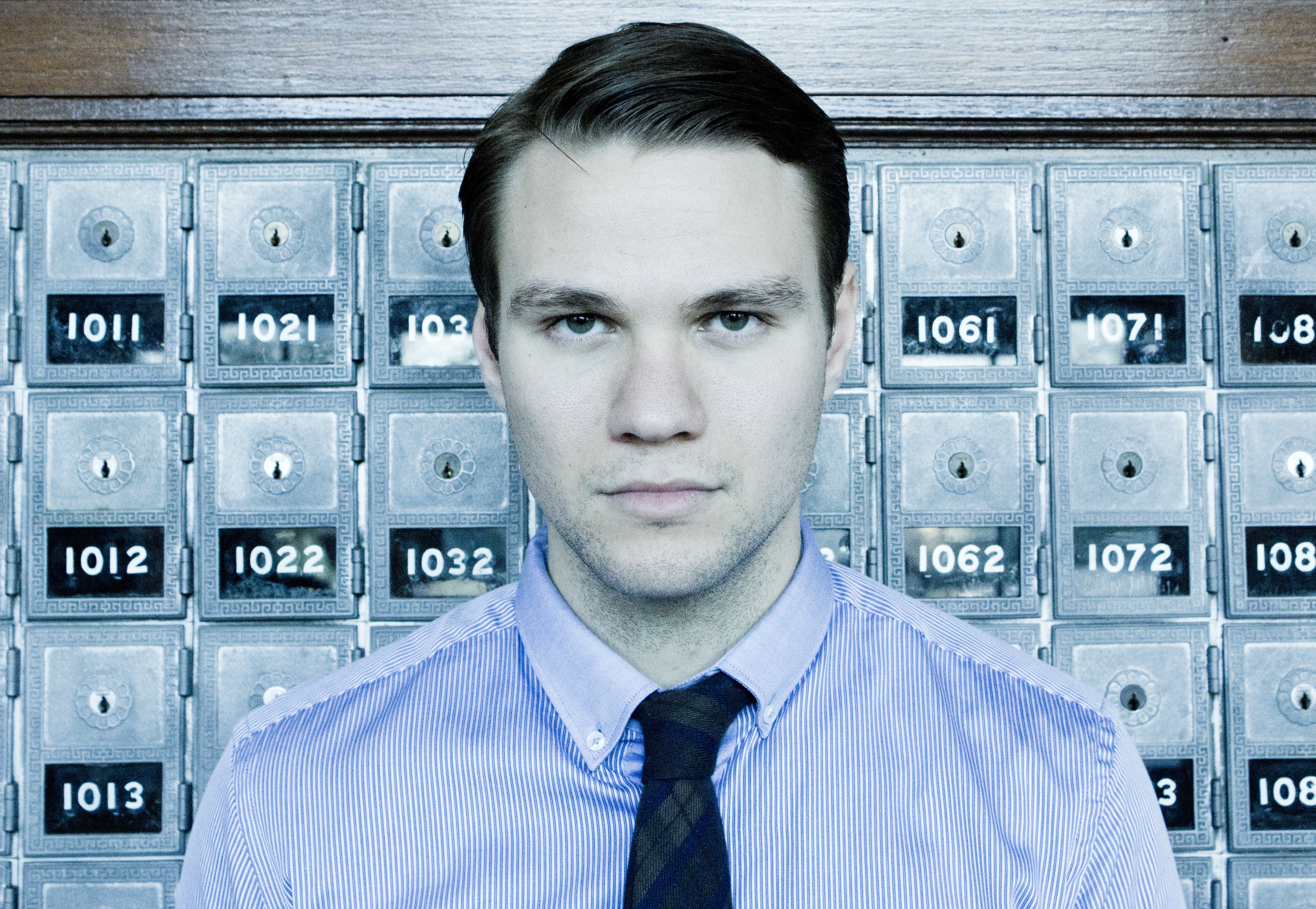 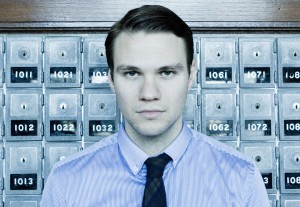 BearlySinister: Hello, once again, New Transcendence readers. I’m here with Tilian Pearson, former vocalist of Tides of Man and solo artist extraordinaire. Thanks for taking the time out to do this interview Tilian.

BearlySinister: So, you’re gearing up to release your debut solo album, “Material Me” on March 19th. What inspired you to pursue a solo career?

Tilian: After splitting with Tides Of Man, I was “jamming” with band after band, trying to fit my voice to music that had already been realized. I wanted to create something that meant a lot to me–music I had always wanted to make.  Matt Malpass and I had been talking about collaborating on a more straightforward vocal-centric project for a while, and everything started to fall into place in November 2011.

BearlySinister: What was the first song you ever performed live as a solo entity?

Tilian: I actually have yet to really perform anything from my solo project. It’s mainly been a recording project. I have done a couple live videos and thrown them up on YouTube, but I have yet to play a show.

BearlySinister: The album is just incredible. I can tell that a lot of thought and emotion was put into it. What was the writing and recording process like for you? Who did you work with and what can fans expect from you as a solo artist, versus what they expected out of you back when you were in Tides of Man?

Tilian: Thank you. Yeah, most of the songs were carefully planned. I worked mainly with Matt Malpass at Marigolds and Monsters in Atlanta. For a lot of it we would work in separate rooms. I would have a song structure and melodies in mind and would transfer what I had been working on to him. He would perfect tones and add his flare to it. When we were ready to convert those ideas into songs, we would get together and lay down the instruments and vocals. His involvement would vary from song to song. Chemicals, for instance, was a track he built, mostly on his own. Other songs he just recorded and mixed.

BearlySinister: I was floored when I heard the guest vocalists on this album, how did you go about obtaining them? (No spoilers’ guys sorry!)

Tilian: The two guest vocalists are Tyler Carter and Sofia Sweet. Tyler just happened to drop by the studio and he just laid down some vocals on “Now Or Never”. Sofia is my girlfriend, so I was pretty lucky to have her vocals on the album.

BearlySinister: We know Jonny Craig is attempting to seek help for his addiction.  How did you come about working with Dance Gavin Dance as the vocalist?

There are a lot of rumors that you will take his spot permanently in Dance Gavin Dance. Can we put those rumors to rest or is it not for you to say?

Tilian: I am the vocalist for Dance Gavin Dance. We are going to record a full length in March and April 2013. We’ll be touring Japan, Europe and Russia in Spring 2013 and plan on doing a U.S. tour after the album comes out later this year.

BearlySinister: This is a question I like to ask everyone. A lot of bands tend to like to play pranks on one another on tour. Do you engage in this? If so, what is the best prank you have ever pulled on a person or band? What’s the worst that has been pulled on you?

Tilian: One time Tides Of Man guitarist, Adam Sene, opened the top of Asking Alexandria’s RV and abundantly sprayed a fire extinguisher inside. It was pretty bad. They threatened to dump feces into our A/C intake for a while, but it never happened.

BearlySinister: Touring and fan interaction are the fuel to the fire for musicians. What is your dream tour and why? How do you connect with your fans on a personal level?

Tilian: I guess I would like to be doing well to the point where I could do a world tour and bring along all my friends who are musicians, whether they are playing for me or supporting the tour with their own projects. And obviously would love millions of people to attend.

Right now I interact with fans of bands I have played for at shows and online. I usually respond to Facebook messages unless they are ridiculous.

BearlySinister: Sometimes we all need that extra boost. Musicians use different mediums to achieve this. How do you pick yourself up when you’re feeling low?

Tilian: It’s very important to have close friends and family to fall back on. I have a small group of people who I love unconditionally and vice versa. I wouldn’t trade them for the world.

BearlySinister: Alright, I guess that about wraps it up. Thank you so much for taking the time out of your busy schedule to sit down with us. Is there any final thoughts you’d like to give our readers?

Tilian: Thank you so much!

I would say to your readers, be open to new ideas and personalities. Know what you know and be willing to let yourself be happy.