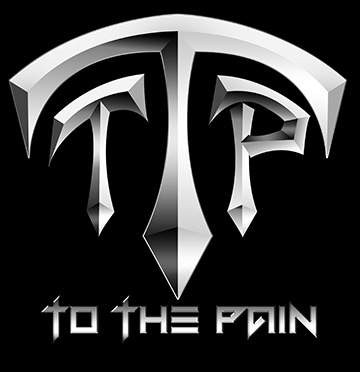 New York metallers TO THE PAIN have unleashed their self-titled, self-released debut full-length upon the world. A tribute to the days when metal was delivered via well-executed songs full of hooks and aggression, TO THE PAIN has come to re-blaze the trail cut by the genre’s torchbearers of the late 80s and early 90s. Factor in a fistful of modern attitude and technical prowess and you’ve got one goddamned powerful, dynamic and straight-up METAL record in To The Pain.

The band has teamed up with the folks at Bravewords.com for the world premier of album track ‘Silent Horror.’ To listen, visit www.Bravewords.com and launch the player.

To The Pain is available through the band or at www.cdbaby.com/cd/tothepain 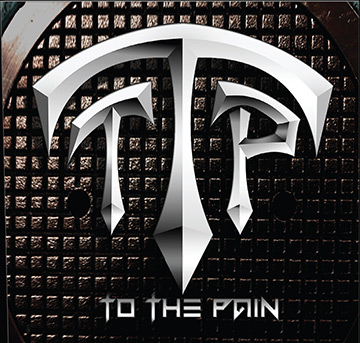 The Smell of Sulfur, Rise of the Demons

Members of TO THE PAIN are available for interviews via phone or email. Those interested should contact ClawhammerPR@gmail.com for inquires.

In the summer of 2010, singer John Intagliata, and guitarist Steve Shaver sat down in Steve’s studio, The Locker, to see if they could record some songs they wrote when they were teenagers in 1989. After recording one of their old tunes, they got the itch to write some new music. What followed was nine months of writing, and recording at “The Locker”. Steve and John wrote 6 new songs, and re-recorded an old song; ‘Silent Horror.’ After listening to playbacks of the songs, they looked at each other and said “we need to put together a kick-ass band, and bring these songs to the masses”. Thus the concept of TO THE PAIN was born.

Their original concept back in 1988 was a cross between Racer X, Megadeth, Metallica, King Diamond, and Queensryche. The newer version retained the Racer X crazy guitar solos, and the political angst of Megadeth, while adding a bit of the new school flavor of Bullet for My Valentine, Shadows Fall, and Killswitch Engage, to form a new and refreshing old school flavor of metal. Joining John Intagliata (Vocals) and Steve Shaver (Lead Guitar) in TO THE PAIN are Jeremy Lustig(Bass Guitar), Mark Trojanoski (Rhythm Guitar), and Jimmy Klimatas (Drums).

TO THE PAIN’s self-titled debut is a lyrically diverse excursion. Taking on anything from politics, to the evil that men do, To The Pain is not one to ever hold its tongue on any subject. Stylistically, the band’s music goes from full on thrashers like ‘For The People, Buy The People,’ to slow Sabbathy brutality on ‘The Smell of Sulfur.’

In 2012/2013 TO THE PAIN started with a slew of shows, bringing their energetic live show to such venues as EvenFlow Bar, JD’s Place, Village Pub,Katies of Smithtown and Mr Beery’s. With the scheduled summer 2013 release of their debut, TO THE PAIN hopes to bring the metal to the masses and continue to build on their following. 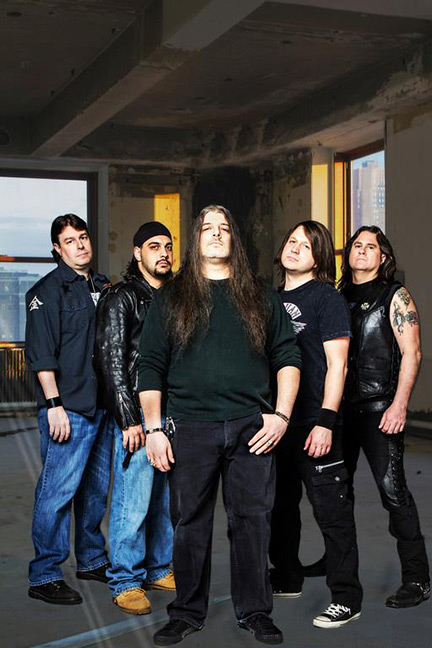