Wisconsin based Metalcore band VERSUS ME has released the official music video for “Heavy Breathing.” Originally premiered on PureGrainAudio, “Heavy Breathing” is the second single off of their upcoming LP, CONTINUOUS, due out 9/13/2019. 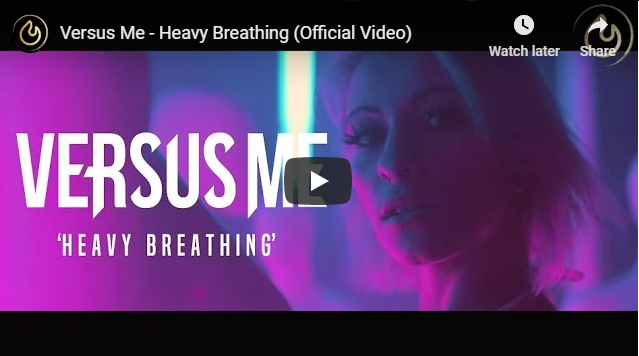 “‘Heavy Breathing’ was the first track off the album that we decided we wanted to shoot a video for. The song is in your face, punching you the whole time. At only 3 minutes long, the song wastes no time getting to business which is what we liked about it. I think ‘Heavy Breathing’ really sets the pace for what the rest of the album will sound like, so make sure you Pre-Order it now! 9/13!” – James (Vocals)