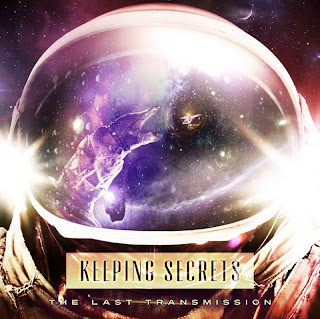 Band: Keeping Secrets
Album: The Last Transmission
Rating:
Buy: iTunes
Tracklisting:
1. Mayday! Mayday!
2. Chris West
3. Hollywood
4. The Last Transmission
5. Crisis of Faith
6. Number 6
If you haven’t heard of Keeping Secrets and you are a fan of the electronic/post-hardcore genres, you’re really missing out! From first listen this band has captivated audiences like no band in the Seattle area in quite awhile (myself included). Their debut album The Rescue which was released on