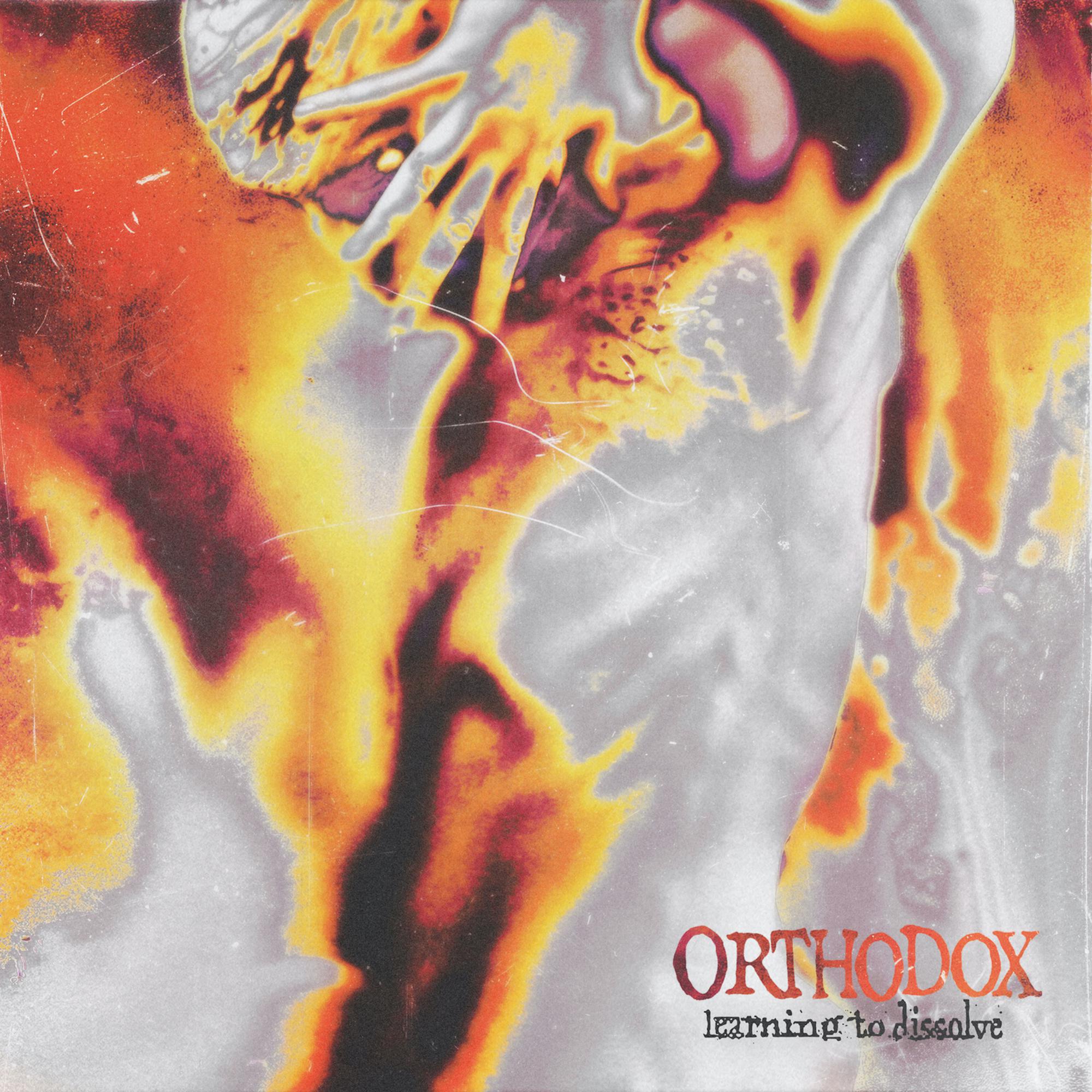 When one thinks of dissolving, the first thought might tend to be towards that of becoming nothing. Something macroscopic, palpable bleeding into something intangible and microscopic with its purpose minimized—or even worse, rendered totally obsolete. In reality, that isn’t really what dissolving is; sure, something may lose its form or its initial purpose, but instead it becomes a part of something bigger, and plays the role to be influential, fundamental or integral to that something else. If chemical principles and biomedical sciences don’t illustrate that principle well enough, the Century Media Records debut from Tennessee-based metalcore act Orthodox surely will. Learning to Dissolve is a ruthless release that—rather than bleeding into the background and becoming nothing—instead becomes something much larger; a genre defining collection of scathing guitars, pummeling percussion and riveting intensity. Learning to Dissolve is Orthodox reconciling the finest portions of the unhinged aggression abundant on Sounds of Loss and melding it into the introspective, chaotic and mesmerizing Let It Take Its Course, creating the most authentic and uniquely them release to date, and absolutely pulverizing the listener in the process.
It’s hard to really define Orthodox and their instrumental dynamic. With some songs and sections sounding straight out of a late-90s nu-metal record and other portions every bit the pinnacle of contemporary metalcore, the only thing truly easy to say about the bad is that they’re absolutely incredible. Songs like the immolating single “Cave In” balance a mesmerizing lead guitar with murderously heavy breakdowns, whereas “Become Divine” and “Nothing to See” lean back on the outright aggression and see punchy, bouncy bass shine alongside tactful drumming and a soundscape that sounds something akin to a dystopian nightmare. The band roam a broad sonic spectrum that seems to essentially live between these two points—either creeping the shit out of the listener or making them want to swing on their nearest loved one. “Head on a Spike,” alongside “Digging Through Glass” capitalize on the latter point, where “Become Divine” smoothly encompasses the former. All the while, the band’s instrumentation is top notch, with fretwork that draws from jarring, spastic nu metallic tendencies in the same breath that it exudes sullen and more somber, subdued overtones. While the band’s previous record, Let It Take Its Course lived in Orthodox’s more melancholic realm, Learning to Dissolve leans much heavier on the outright aggression, such that even the more withdrawn and moody elements are bathed in bone-splintering breakdowns and skin-rending riffs. “All That I Am” is another excellent example of this, seeing Orthodox weaving in and out of churning, grinding leads taking only a brief break to swaddle the listener in something serene but supremely uneasy—making Learning to Dissolve an unpredictable and thoroughly engaging experience.
Just as Orthodox’s instrumentation is chaotic, unwieldily and strangely perfect, the band’s vocal element follows suit. A less obvious change-up from the band’s prior work, gruff bellows and raw, grating screams still serve as Orthodox’s standard fare, belting lyrics with a never-before-heard vitriol so harsh that the listener can practically feel the spit on their face. While “Head on a Spike” and “Dissolve” see the band’s penchant for remorseless intensity live on through their vocal element, “Voice in the Choir” is one excellent example of the band’s ability to vary their screams and shouts, blending shrill high-register shouts and bitter spoken passages into the mix. Then—just as there were scattered throughout the record’s predecessor—rare passages of haunting singing spring up throughout the release, adding an increased sense of depth to a vocal effort some might have (erroneously) considered to be two-dimensional.
Learning to Dissolve is Orthodox at their all-time best. Period. Expertly balancing primal aggression, auditory violence and raw dissonance with haunting atmosphere and startling introspection, the band manage to take everything that made them them and turn it up to eleven, if not higher. Home to more YouTube-Compilation-Worthy breakdowns than I can count and enough lyrics that stay stuck in the listener’s head for days to write a small memoir, Learning to Dissolve is a frontrunner for the finest metalcore—if not overall—release the year has seen thus far.