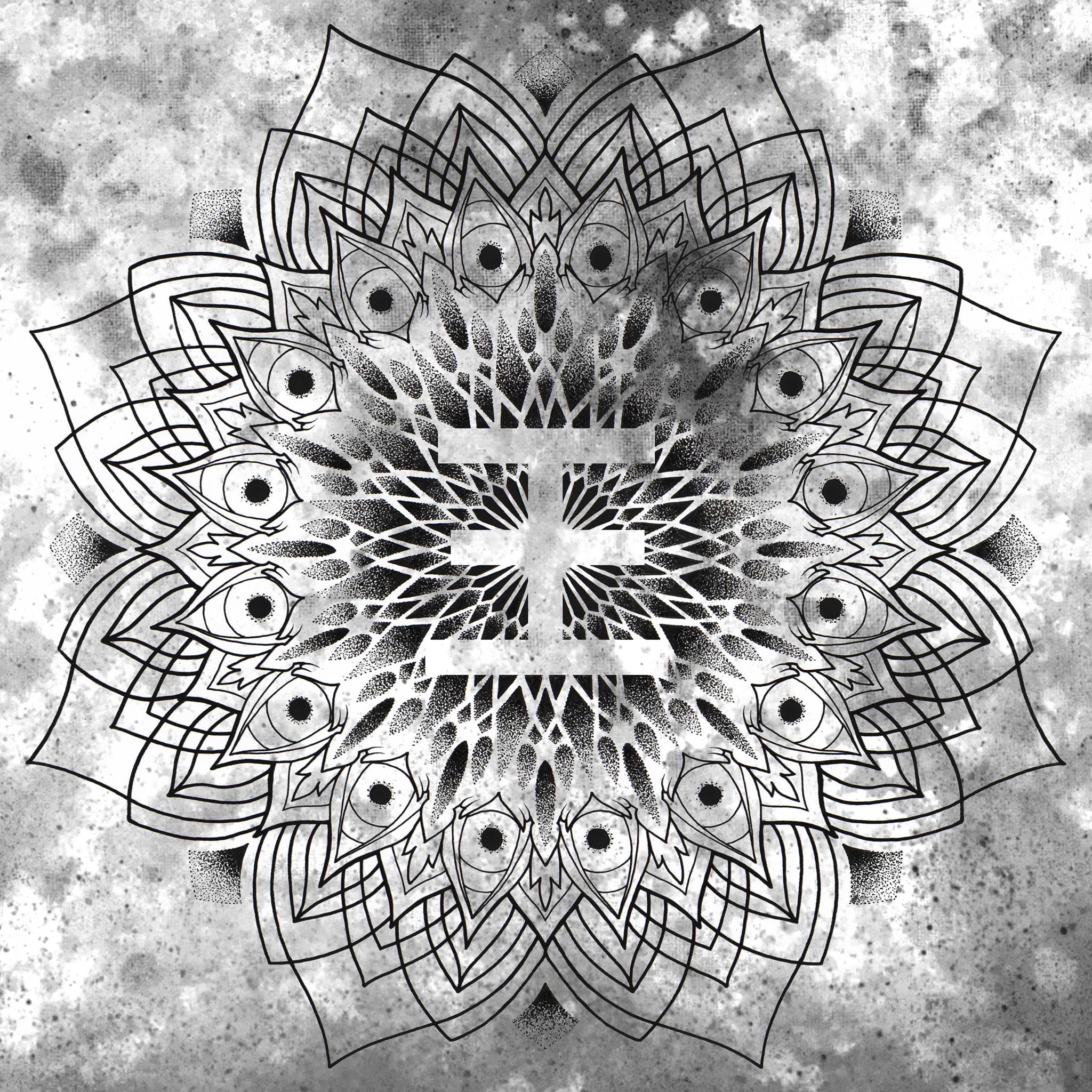 When you look in the mirror, what do you see? A mound of flesh and muscle obscuring hard, rigid bone, right? But what happens when you look deeper—when what you see turns into who you see? Mounds of flesh and muscle manifest a myriad emotions, experiences and interactions. You become a testament to everything you have done and had done unto you. When one asks the same question of Minnesota progressive metalcore quartet Reflections, they receive a harrowing answer. Since their sophomore full-length, Exi(s)t, Reflections have come closer to the breaking point than most of 2015’s functioning bands. Rather than succumb to a mountain of adversity and collapse into the void, they have returned back from the precipice of defeat stronger than ever—and wearing their scars proudly. The Color Clear is the sound of reinvention following a catastrophe—it is the sound of adaptation and evolution, but more importantly, it is the sound of one of 2015’s strongest album-of-the-year contenders yet.

Those familiar with 2013’s Reflections are no doubt aware of the band’s considerable technical prowess—startling fills and furious patterns from drummer Nick Lona and fretwork from guitarist Patrick Somoulay furious enough to light his fretboard ablaze. While moments of skull-splitting technicality and skin-shredding speed are not absent on The Color Clear, they are, however, joined by something that makes Reflections more than just another band djenting and thalling their way into the listener’s head. 2015’s Reflections is one that has recovered from unimaginable loss—and it is reflected within the band’s newfound penchant for complex, emotional and intense instrumentation that is light years beyond their relatively two-dimensional shred-and-chug dynamic of yesteryear. “Pseudo” and “Autumnus” see Somoulay spilling his soul into each pluck of the string and sweep across the fretboard—while bassist Francis Xayana rumbles below, amplifying Lona’s looming, deep tom work and cannon-like kick drum. These tracks feel like a lovechild between The Contortionist and Northlane, featuring the former’s ambience and the latter’s ability to reach heart-rending climaxes. This—as well as the harrowing, moving chorus to “Actias Luna” and the jaw-dropping conclusion to “Transparence” see the “new” Reflections reigning over the old. However, “Sadist,” “Limbo” and “Shadow Self” align themselves more with the sounds of Exi(s)t’s spastic aggression. “Sadist,” for one, sounds eerily similar to Yüth Forever’s “Grim Game,” while the dizzying pedalwork and bouncy riffs on “Limbo” make the track feel like a B-side from The Death Card with a sharper, faster edge. Reflections’ new instrumental approach doesn’t go by one game—rather, it is one of the most varied displays of musicianship seen throughout 2015, with each style reaching tediously near perfection.

Just as the listener might have surmised from The Color Clear‘s debut single, “Actias Luna,” Reflections have matured beyond a more inclusive reflection of metal-and-hardcore influences. If the collective maturation and growth of the entire quartet could be personified and displayed in one aspect of Reflections’ sound, it is without a doubt found within the vocal effort of frontman Jake Wolf. Wolf has rebounded from ravaging disaster, and returned as a whole new vocalist—one whose diversity and lyrical depth knows few, if any, equal. From the drifting, ethereal croons during “Pseudo” to the gritty, shrill screams of “Sadist,” and the harrowing lows and rumbling growls within “Amulet” and the positively chilling climax to “Translucence,” Wolf skyrockets himself into metalcore’s most supreme tier of talented voices. Where Exi(s)t  saw Wolf’s grisly, gruff potential, The Color Clear  sees him airing his inner demons—shrill screams and strung-out yells dominate, contrasting starkly with serene, cleanly sung choruses during the album’s stillest and more surreal passages. Between his harsh, grating yells and soothing clean vocals, Wolf establishes a dialog using his two voices that establishes a dynamic that makes The Color Year  one of progressive metalcore’s crowning releases.

The Color Clear  is one of very few albums that works in a picture-perfect dialectic cycle. Beginning the album with startling softness and marked musical intricacy, the listener feels as if they’ve stepped into a dream—as this Reflections is a far cry from anything the band has even hinted at making in the past. Before the listener gets too comfortable, however, they thrust into “Sadist,” “Limbo” and the remainder of the hectic maelstrom defining The Color Clear‘s midsection. “Amulet” and “Actias Luna” see the band beginning to level out—until the final two tracks that meld into one mind-blowing climax. “Transparence” and “Translucence” are, to put it simply, the finest and most monumental apex of any album released this year. If Wolf’s emotive howling “it was always my greatest fear/that everyone I love would disappear” doesn’t bring a tear to the listener’s eye…well, they may not have a heart at all. The conclusion of lines upon lines, riffs upon riffs and chugs atop chugs of ca careful, creative construction of a monument to Reflections’ experiences, loves and losses comes toppling down on the listener with “Transparence” in a moment that is, at once, beautiful and brutal—much in keeping with the entirety of The Color Clear.

The Color Clear is more than just hours in a studio, weeks touring and months writing. It is more than just four people playing music. It is the collection of memories, words spoken and unspoken, experiences, loves, losses, adversities and victories. It is the one progressive album you should treat yourself to in 2015, should you choose only a single release from the genre’s plethora of offerings.