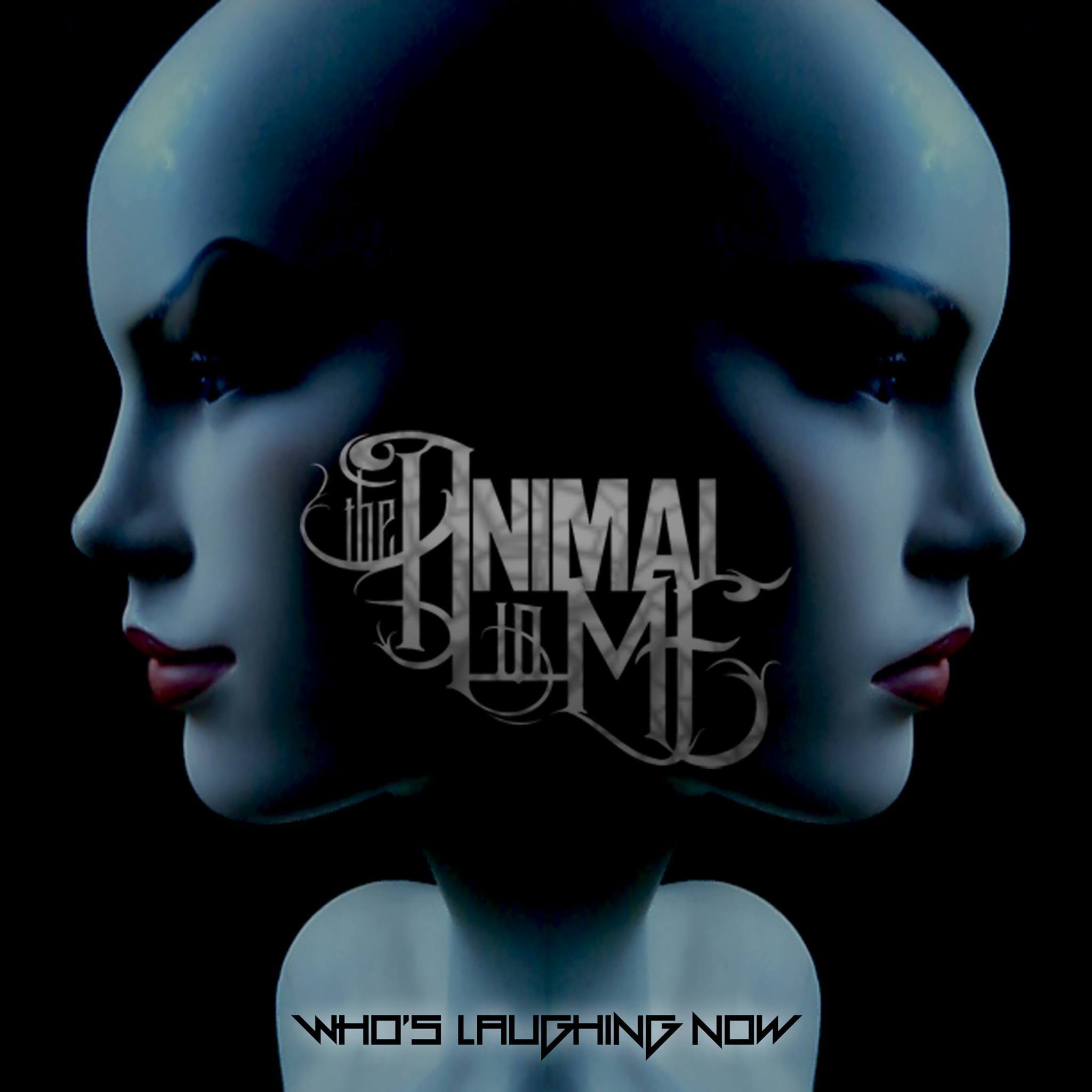 Artist: The Animal In Me
Album: Who’s Laughing Now
Rating: 10/10

A lot of you may remember me covering this next bands’ EP, “Instincts” a month or so ago, as well as an album consisting of nothing but covers. Well, The Animal In Me is back with their debut full-length and they deliver even MORE impressive material than what they did before. It was a long wait for fans, but they wanted to make absolutely sure that it was worth every second! Let me start by telling you, they did not disappoint. If you liked the band before, after hearing this album, you will either love them or hate them. This album is far different from the EP, in the fact that it’s better, heavier and really solidifies their sound. “Who’s Laughing Now” will surely launch their career to the next level!

Tracks like the lead single “End of the Road”, which was released quite awhile back, but gave fans a taste of what was to come from this phenomenal band, really tug on the heart strings both lyrically and musically. But that’s only the beginning and each track on the album is better than the last. Starting with the eerie intro track, “Out Come the Wolves” and finally ending with “Live Forever” which ends the album on a bit of a lighter sound. “Your Time Is Done” is a track about changing the life of someone who is headed down the wrong path in life. We’ve all been there, sometimes it works, sometimes it doesn’t but we all like to feel as though we at least tried. Most of us also feel like it’s our fault when the inevitable happens if they don’t heed our warnings. This is one of those tracks I mentioned that will really pull on the heartstrings. The band just released a video for a track on the album called “Toy Soldiers” which is a track about reaching the top and destroying all that stands in the way. I’ll add the video below for you guys to check out!

My bottom line is that there is something for everyone on this album. Whether you love breakdowns, amazing melodies, gritty instrumentals or heartfelt lyrics that you can really relate to, it’s all here. The hate has flowed to this band since the start, but now you can truly see “Who’s Laughing Now”!