Rock legends, TESLA, are set to release their 7th studio album, Simplicity in June! Check out the official press release, courtesy of our friends at eOne Entertainment below: 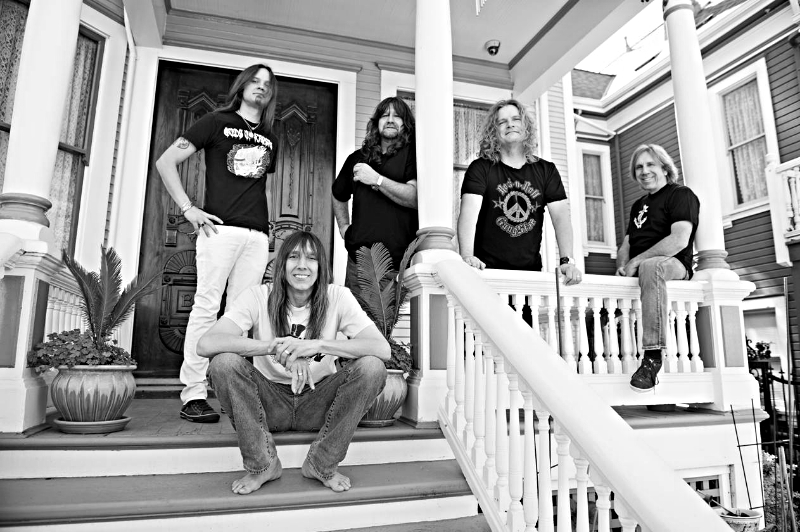 SIMPLICITY will be the band’s seventh studio full length LP and fifteenth release overall. The new effort will be the followup to FOREVER MORE, which was released in October 2008 and featured the single“I Wanna Live.”

Fresh off the MONSTERS OF ROCK CRUISE, the band has quite the itinerary of tour dates throughout the rest of 2014. Click here for all tour dates.

Formed in 1981, TESLA have firmly carved out their own space in rock and roll history. The band saw great success with their own rendition of the 1971 classic “Signs” and their own hit single “Love Song” from the The Great Radio Controversy, released in 1989.