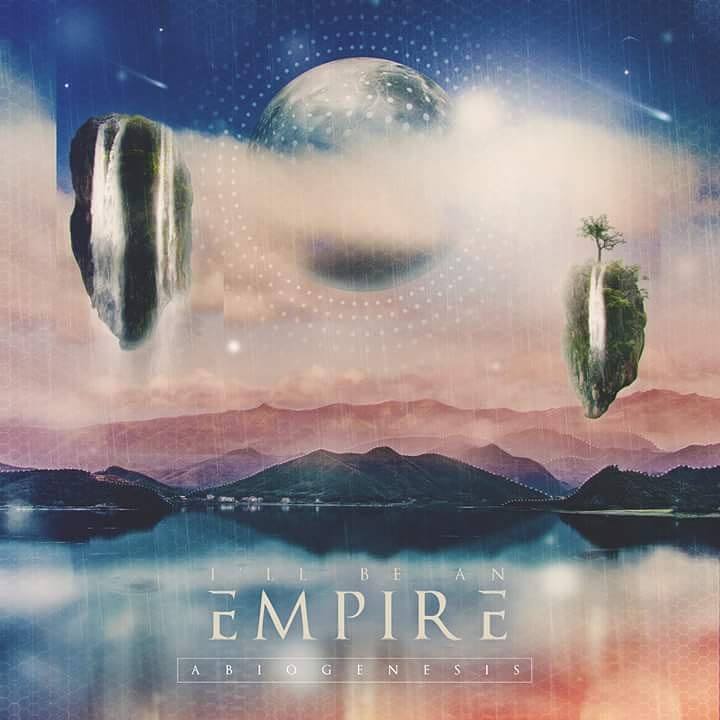 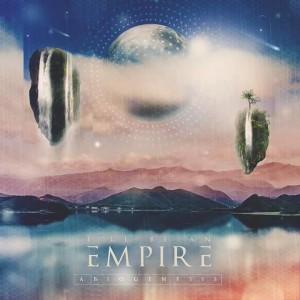 Artist: I’ll Be An Empire

“Born from Nothing” – Single

The greatest things in life grow from innocuous and seemingly inconsequential origins. Empires that sprawled over a majority of the globe were once little more than ideas; what scientists considered impossible ten years ago is now verging on outdated. With little more than willpower and energy to bring it to life, small ideas became great—and if you don’t think the Roman Empire or minimally-invasive neurosurgery is evidence enough, consider I’ll Be An Empire. Beginning with their debut album, Aquarius, the band were one with enough potential to win their way into the hearts of progressive metalcore skeptics. Their sophomore effort, Thelema, saw them cashing in on that potential, including even more extremes—from aggression to atmosphere—while simultaneously rounding out their already diverse and dense musical dynamic. After a marked solace, the band are back with the debut single from their forthcoming effort, Abiogenesis, and the result is more than just another step in the right direction—it is an exponential improvement over their back-catalogue as well as the works of their peers, proving the greatest things in the world truly are born from nothing.

“Born from Nothing” is a six-and-a-half minute explosion of vivid, intense sound. Wasting no time with pointless build-up or silence, the song bursts into the listener’s ears, slapping them around with six minutes of some of the most dynamic and fluid progressive metalcore the listener will have ever heard. One moment, guitarist Nick Stratigos will be shredding away, slicing deep trenches in the listener with ferocious fretwork—yet, the next will be ethereal, chill-inducing calm, relying on bouncy grooves from bassist TJ Fitzpatrick to keep the song from drifting away into the aether. Beneath it all, percussionist David Boughter provides boundless energy with ferocious, fanciful drumming. Including straightforward aggression and attitude into his jazz-tinted metallic drumming, Boughter keeps Fitzpatrick focused, while still giving Stratigos enough leeway to roam hither and to between brutality and beauty. Where the band’s musicianship is meaty and gritty, frontman Alex Gignillat dominates with roars that are simply immense. However, as the track draws to a close, Gignillat includes more and more catchy, moving clean vocals that cut through the dissonance of Stratigos’ fretwork to find their home within the gyri and sulci of the listener’s head. Just as with everything I’ll Be An Empire do, Gignillat’s vocal expertise is nothing short of remarkable, the very picture of practiced dynamism.

Born from little more than dust, die-hard dedication and a love for all things progressive, I’ll Be An Empire are quickly becoming one of the underground’s greatest progressive metalcore assets. While they might not have made it to your town yet, rest assured, this band born from nothing is set to reign over just about everything.

FFO: Between the Buried and Me, Veil of Maya, Periphery, Born of Osiris