Spoken has released a music video for their track “Falling Apart” off their upcoming record “Breathe Again” (out December 11th on Artery Recordings). “Falling Apart” is the 2nd single to be released from the album following the critically acclaimed title track “Breathe Again” (featuring Matty Mullins of Memphis May Fire) which was released earlier this year. The album is available for pre-order now on iTunes.

Falling Apart was produced by Cameron Mizell and recorded at Chango Studios in Glendale, Arizona. The Video was directed by Sam Link of Collapse Studios and filmed in Columbia, Tennessee at a graveyard for business signs. We were fortunate enough to have Trevor Sarver from The Wedding fill in for the video, which helped us out a lot because he is such a stud and has great hair.

Falling Apart is about our past. We all have a one whether we like it or not. If our past currently affects our future, its no longer our past, Its our present which shapes our future. We can’t let our past define us, instead we need to set new goals and ambitions for our lives, free from the insecurities and doubt which cases us to fall apart. – Spoken 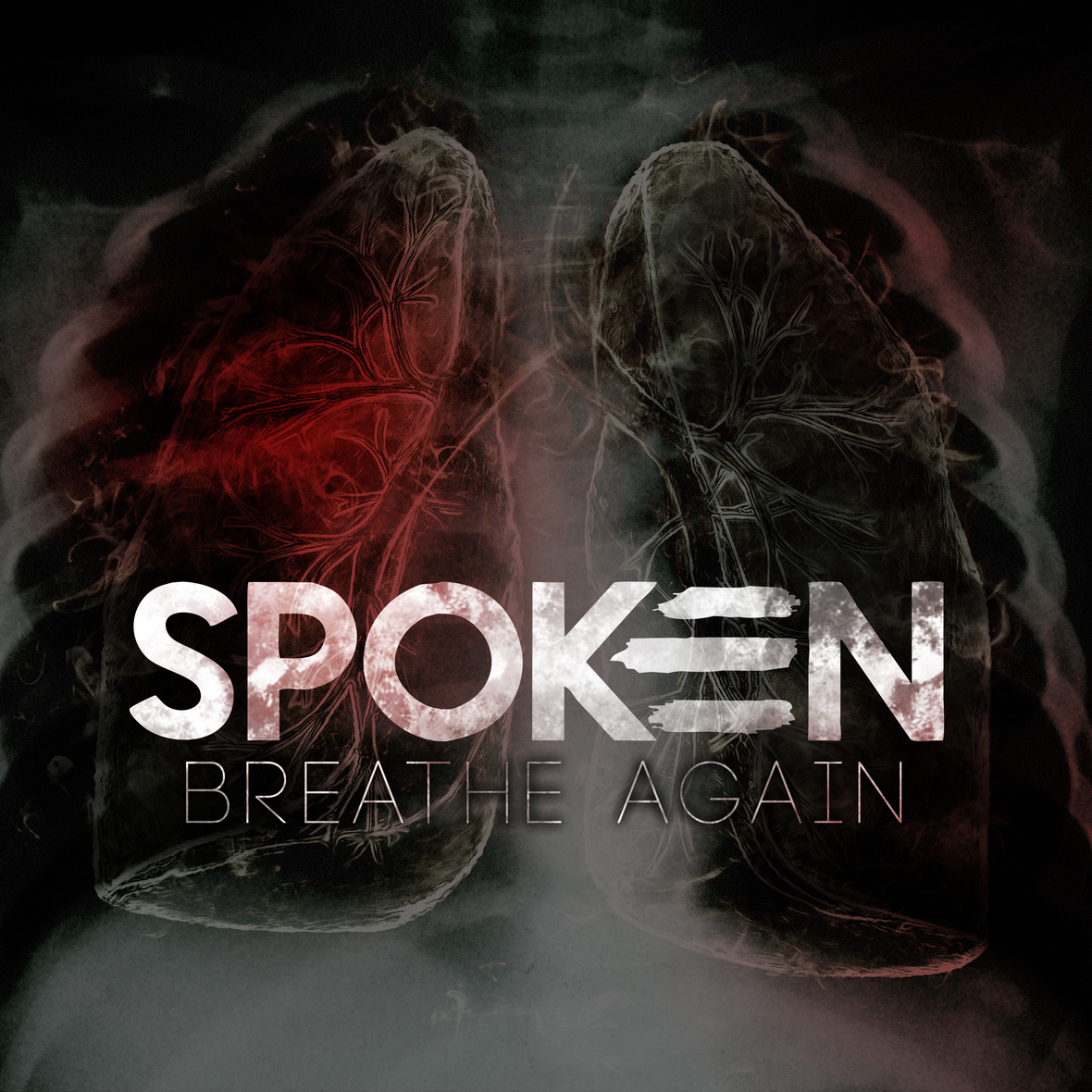 Artery Recordings is proud to announce the signing of the rock band Spoken. After successful tours with touring with Volbeat, Red, and Norma Jean, Spokenhave been hard at work ﬁnalizing their newest release Breathe Again and it will be released on December 11, 2015.

The band, already issued the title track “Breathe Again,” featuring Memphis May Fire’s Matty Mullins, earlier this year and it got rave reviews.

Within weeks of the release, the song began climbing on the college radio charts while gaining momentum with Active Rock stations around the country. This is just a taste of what’s to come.

“We are beyond excited and thankful to announce the next chapter of Spoken’s journey with a new album, new label, and new skin in the game coming December 11,” the band said. “We’ve been close with Mike [from The Artery Foundation] for years, so it made sense for us to continue our career being a part of the Artery Family.“