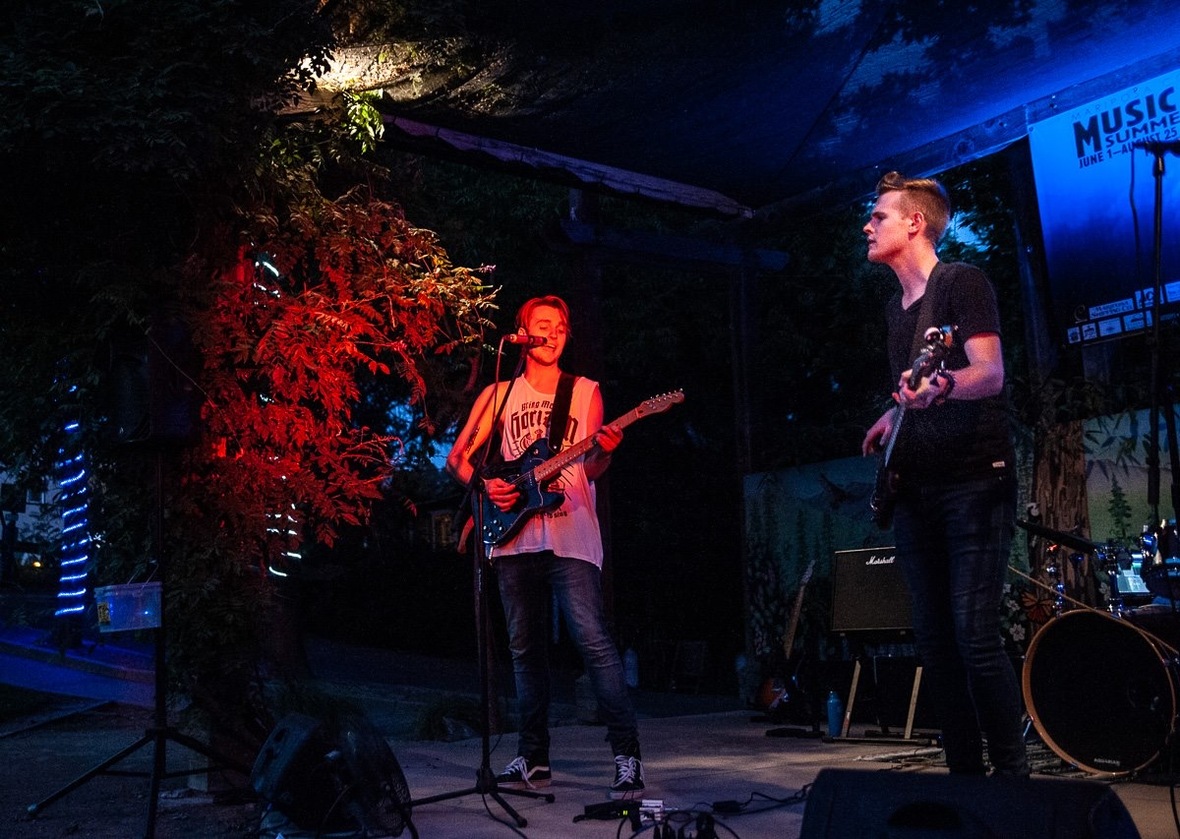 Santa Cruz, CA – Progressive Pop-Rock Band WATCH ME BREATHE has announced that they will be partnering with The Label Group / INgrooves and TAG Publicity. 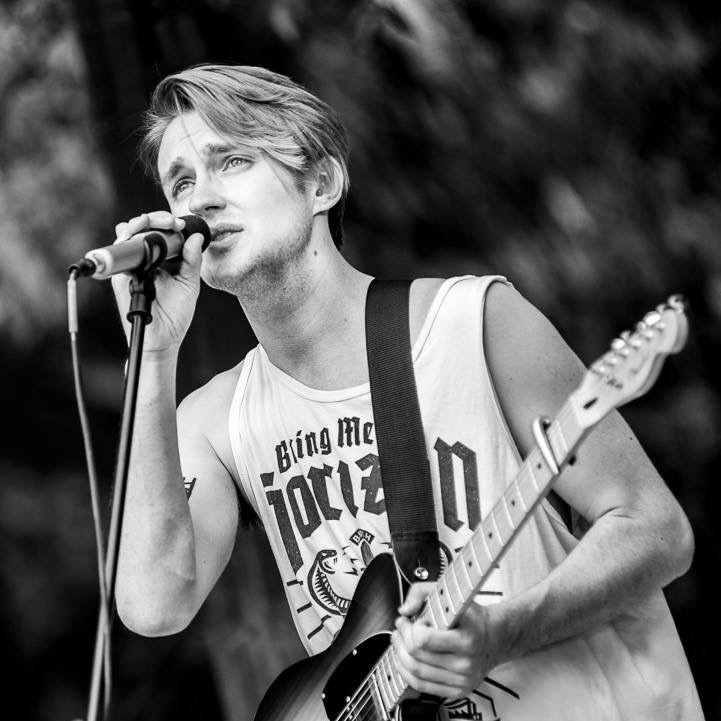 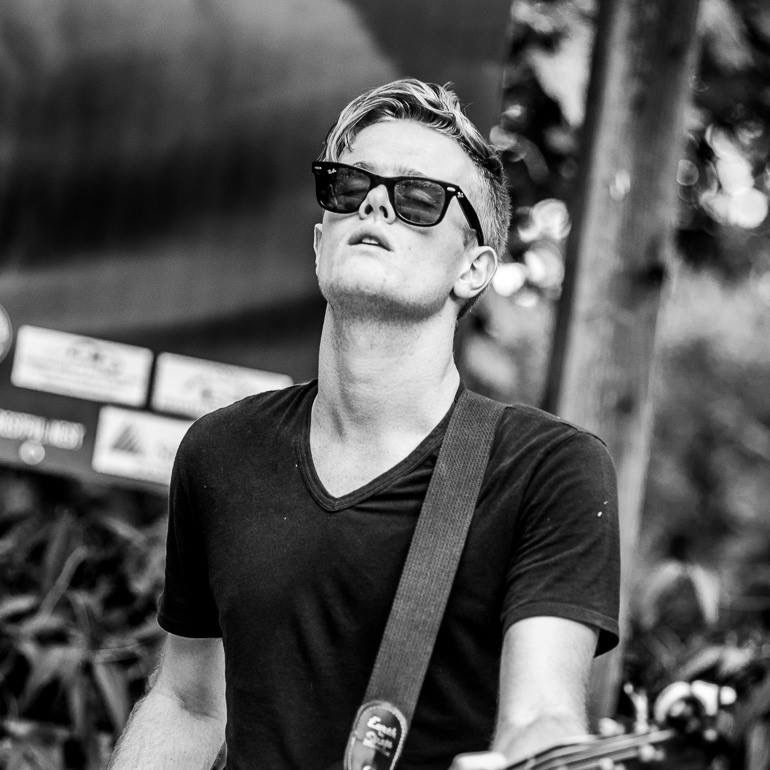 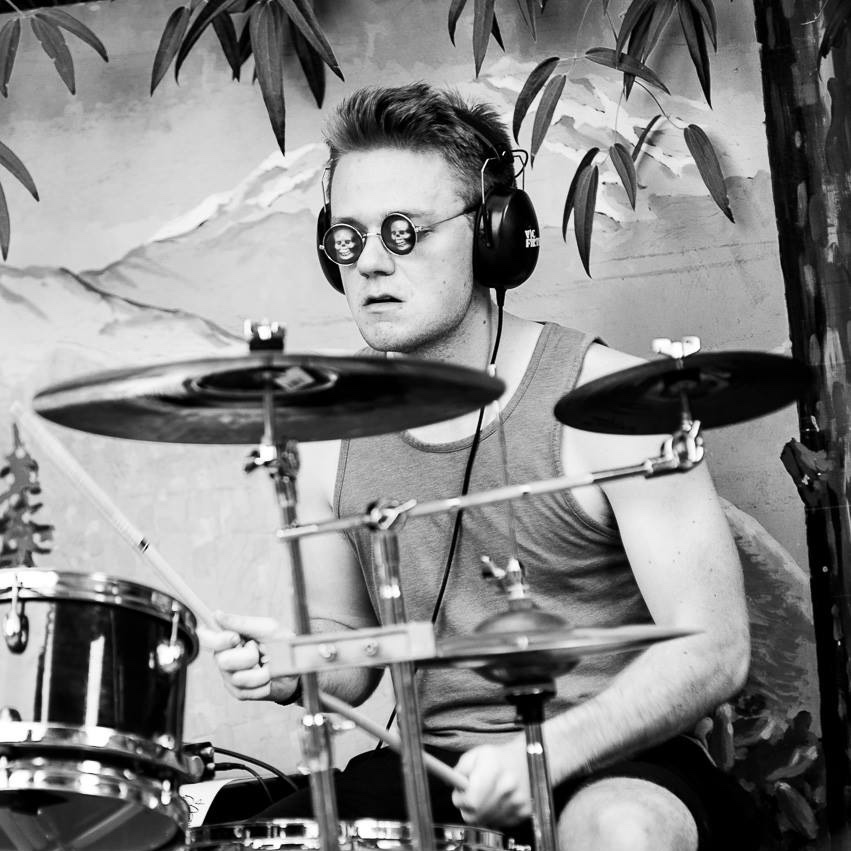 From the very beginning, Watch Me Breathe has been all about honesty and authenticity. Lead singer Jake Aaron Ward formed the band in 2017 purely out of frustration. “As a solo artist, I just got fed up with trying to write music only to please other people. Watch Me Breathe is really an experiment that says: what would I write if nobody else was listening?”

The results of that experiment have been surprising. In the short time since the release of their debut LP, The Lighter Side of Darkness, in February 2018, Watch Me Breathe has already accrued well over 150K views on YouTube and over 50K streams on Spotify…and the numbers keep growing.

When it comes to making albums, this particular band has an unusual process not unlike that of Tame Impala or Bon Iver: Ward (a proficient multi-instrumentalist) writes, performs, records, mixes, and masters every song entirely by himself, in his own California home studio. He jokingly explains “I just kind of suck at collaborating.” He cites an eclectic range of influences, including Peter Gabriel, The Police, Imogen Heap, Goo Goo Dolls, and a whole slew of underground progressive metal bands that have helped shape his unique guitar parts and complex rhythmic patterns. In concert, the band performs as a power trio, with Ward covering guitar and lead vocals, while bassist Ryan Green and drummer/baby brother Carl Ward handle the rhythm section.